A former chairman of the board of the Nigerian Communications Commission (NCC), Senator Olabiyi Durojaiye has died of suspected COVID-19 complications in Lagos State. 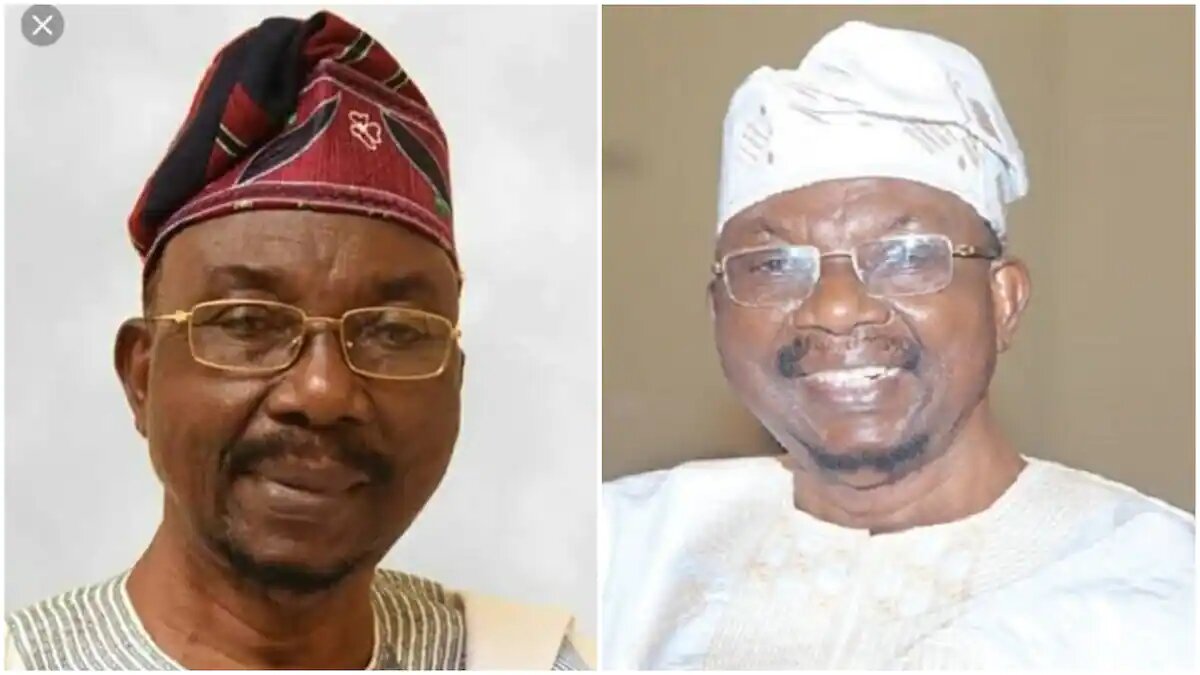 According to The Nation, the 88-year-old former lawmaker died in the early hours of Tuesday in Lagos while receiving medical attention due to COVID-19.

Born in 1933 in Ogun state, Durojaiye studied economics for his bachelor’s degree in London, and also earned an LLB in London.

He was called to the Nigerian Bar in 1979, and also graduated from the National Institute for Policy and Strategic Studies, Kuru, Jos.

Durojaiye worked as a director of the Central Bank of Nigeria (CBN) and the National Mint. He also worked with the International Monetary Fund, the Federal Reserve System in the US and the City University London between 1964 and 1982.

The lawmaker was an elected senator for Ogun east and served from 1999 to 2003. After taking his seat in the senate he was appointed to committees on judiciary, establishment and special projects.

On June 6, 2009, Durojaiye’s wife Florence Adejoke died at 72, in Ikeja — two months after she and her husband had marked their 50th wedding anniversary. They had six children together.

In 2016, President Muhammadu Buhari appointed the former senator as chairman of the governing board of the NCC — a position he held until his removal by the president in 2019. 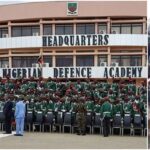 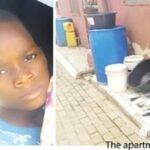