President Muhammadu Buhari has reacted to the death of a former Attorney-General of the Federation (AGF) and Minister of Justice, Abdullahi Ibrahim. 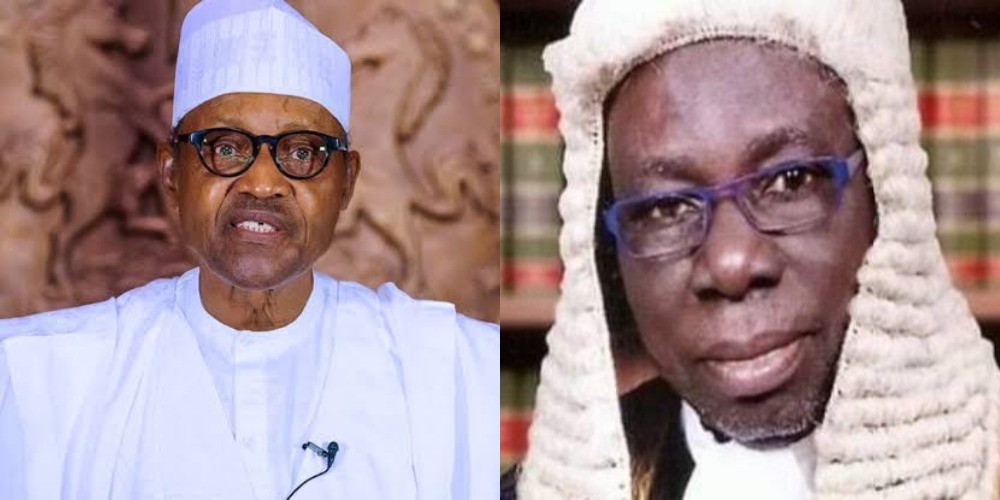 Ibrahim, SAN, who also served as Minister of Transport and Aviation in the military regime of Buhari, was said to have died in COVID-19 isolation centre in Abuja on Sunday.

Reacting in a statement issued by Garba Shehu, his Senior Special Assistant on Media & Publicity, Buhari described Ibrahim as an “exemplary lawyer and statesman with impeccable integrity who will be remembered for his selfless service to the country.

President also described Mr Ibrahim as “an extraordinary philanthropist who rendered legal services without charge to many who could not pay.”

“As Minister in my government, Abdullahi Ibrahim will be remembered for doing so much to empower the girl child, including access to education,” the statement partly reads.

“His work as a member of the Nigerian team that negotiated the Maritime Boundary Treaty between Nigeria and the Republic of Equatorial Guinea and the Unitization Agreement of the Zafiro/Ekanga Oil Fields has left an indelible mark on the trajectory of this country’s history and development. His accomplishments will continue to make us proud.

“On behalf of his family and the entire nation, President Buhari extends condolences and sympathies to the bereaved family and the government and people of Kogi State.”

READ:  Father Narrates How His Son Survived a 4400kv Electric Shock from an Exposed Armoured Cable in Lagos (Photos) 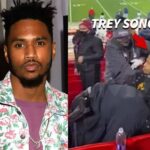 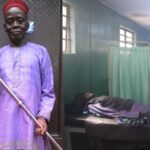