A former chairman of the Independent National Electoral Commission (INEC), Attahiru Jega says the administration of President Muhammadu Buhari has disappointed so many Nigerians. 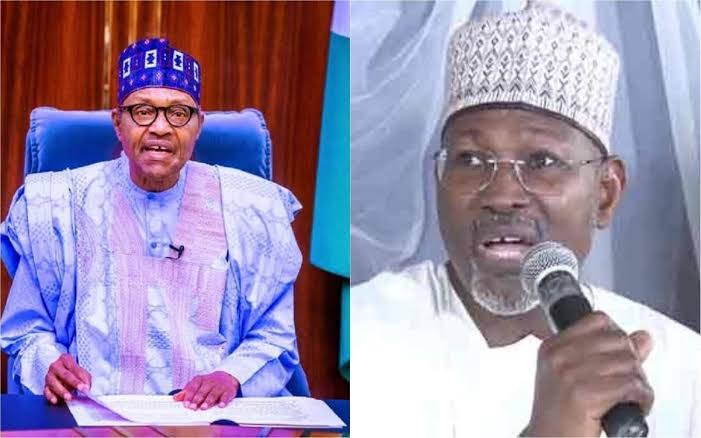 Jega, who stated this during an interview with Daily Trust, said current administration has performed below the expectations of “so many people”.

According to him, although President Buhari enjoys goodwill from many Nigerians, citizens are worried “about the direction the country is taking.”

“He (Buhari) has disappointed so many people. He still has time to correct things if he has the capacity to do that. Frankly, his government has been very disappointing. Many people wish him well but are worried about the direction the country is taking,” he said.

“Governance has been very poor at the federal level and many of the states, that is why we are seeing challenges everywhere; whether it is insurgency, banditry, armed robbery or other things.”

Jega said the accumulated misgivings by sections of the citizens led to frustrations, which “find expression in these demands for restructuring.”

KanyiDaily recalls that Buhari’s spokesman, Femi Adesina had asked Nigerians to be thankful that bombings no longer take place in the country everyday under his principal. 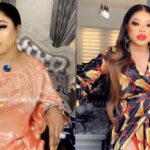