A former Nigerian presidential aspirant, Adamu Garba has slammed President Muhammadu Buhari over his silence amid the ongoing ethnic tension in the country. 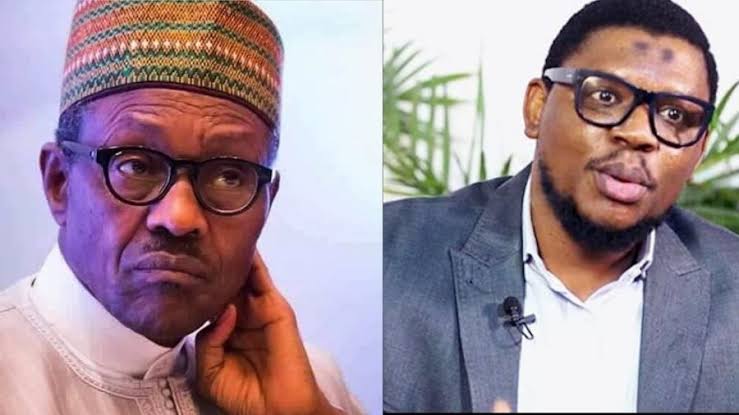 In series of tweets on Sunday, Garba said he is not sure if President Buhari is leading the country or just catching cruise with the trust of Nigerians.

Garba, who is a staunch loyalist of Buhari, said the ought to have spoken to the nation to douse the ethnic tensions arising from all parts of the country.

He called on President Buhari to address the media, take over the headlines with assuring statements, and to also reach out to the victims directly.

“Sometimes I wonder, I genuinely wonder whether President @MBuhari is leading Nigeria or catching cruise with our trust. How can the country be in tension, killings all over the places, yet no categorical statement from the President?

“Why the silence at this very critical moment?Why must we always talk, ask and insist before we can hear from this President.

“The matter at hand, from North to South is on the verge of exercebating ethnic tensions. Blames and counter blames, accusations and counter accusations, yet silence from the President? Why is that?

“The President is the only, truly and rightful legitimacy to restore order, assured of safety & security for the citizenry in times of tensions like this

“The President must be in control of the narrative all over the media by his appearances, assuring statements

“Why the absence? There is no region, tribe or religion, no matter the attachment or loyalty to the President, that will be happy with the present situation where everyone is left to advance their individual narrative to the complete absence of the Commander in Chief’s. None! This is not good.

“The President should have to address the media, take over the headlines with assuring statements. Reach-out to the victims directly.

“At this juncture, absence Presence means absence leadership. It is very critical at this point, that no vacuum is created for a bad press narrative,” Garba added.

READ:  A Commander-In-Chief Does Not Preach During War, Hit Boko Haram Like A General - Doyin Okupe Tells Buhari