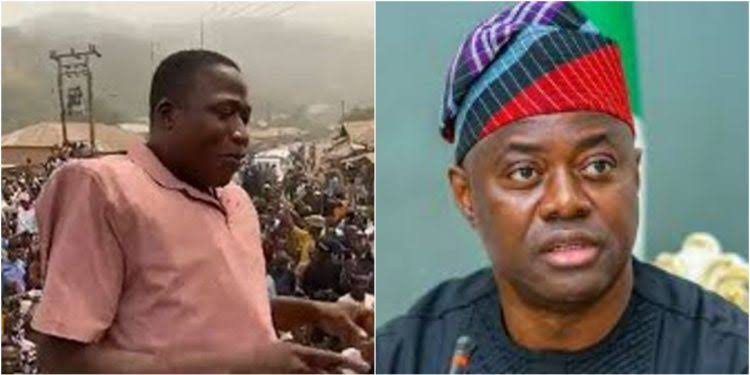 KanyiDaily recalls that Ighoho had issued a seven-day ultimatum to Fulanis in Igangan in Ibarapa East local government to leave the area over alleged kidnapping and banditry.

However, Governor Makinde countered the order in a state broadcaston Friday, declaring nobody has the right to evict anybody from any parts of Oyo State.

The governor also asked the new Commissioner of Police in Oyo, CP Ngozi Onadeko, to arrest and treat those igniting ethnic tension in the state as criminals.

Reacting to Makinde’s threat while speaking with his supporters in Igangan, Igboho insisted that Fulani people will leave the state, and the entire Yorubaland if kidnapping continues.

“Fulani cannot take over our land from us. We own our land and we won’t allow anybody to take it from us. Some people are intimidating us but we won’t succumb to their threat. For the Fulani living here, we are not fighting them, if they can live with us peacefully. Our fear is about Fulani taking over our land, kidnapping and killing our people.

“We will evict them from our land if they insist on kidnapping our people. I am assuring Yoruba people, especially the residents of Oyo State that there is no cause for alarm. What we started today does not only have to do with Oyo State; we are going to evict Fulani people in the entire Yorubaland.”

Igboho also dared Governor Makinde or anyone esle who would stop him on the way to rescue the Ibarapa people who he said had made a distress call to him to deliver them from the oppression of the herders.

The Yoruba activist accused the Governor of backing herdsmen, recalling how Makinde relied on him to win Oyo governorship election in 2019.

“I’m promising my brothers and sisters in Ibarapa and Yorubaland that peace will be restored in the land. Whoever in Yorubaland backing the Fulani to perpetrate their crimes will perish with their generation”

“You can bring all Fulanis to Yorubaland, if you like, you unfortunate ones. It will not be well with you.

“You are threatening me in my fatherland with Fulanis. You will not prosper. Is it the Fulani’s that make the laws of the land?

“Have you forgotten when you were ‘bankrolling’ me when you wanted to become Governor and all I did for you all during the elections, and now you dare threaten me?

“Well, I don’t believe that you are serious with your threats yet, until you bring all the soldiers and policemen to arrest me in my house, before I know you are serious. You are all fools.”

KanyiDaily recalls that Ondo State Governor, Rotimi Akeredolu had also given herdsmen seven days ultimatum to vacate all forest reserves due to the high rate of criminality in the state. 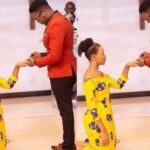 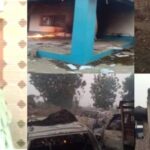