Katsina State Police Command has arrested a 40-year-old man, Abdulrahaman Abdulkarim, for allegedly killing his wife and dumping her corpse inside a well at Madabu – Dabawa village in Dutsinma Local Government Area of the state. 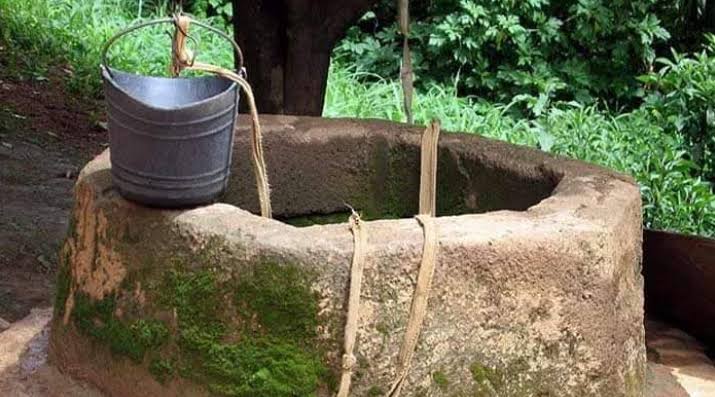 The Spokesman of the command, Gambo Isah, who disclosed this to newsmen on Thursday, said the 19-year-old victim, Wasila Sara, was Abdulkarim’s junior wife.

“On 14/06/2020 at about 02:00hrs, a distress call was received that one Abdulrahaman Abdulkarim, ‘m’, aged 40yrs of Madabu village, Dabawa, Dutsinma LGA of Katsina State killed his junior wife one Wasila Sada, ‘f’, aged 19years and dumped her dead body in a well.

“Consequently, DPO Dutsinma led a team of detectives to the scene, recovered the body and took it to the General Hospital where it was confirmed dead by the attending physician after post mortem examination.

“The suspect has been arrested and is assisting the police in their investigation. An investigation is ongoing,” Isah said.

IN OTHER NEWS: A police officer has allegedly killed a 27-year-old apprentice mechanic who just returned from his only brother’s burial, and dumped his body in a stream at Onuato area of Enugu State. 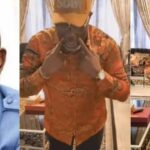 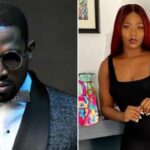