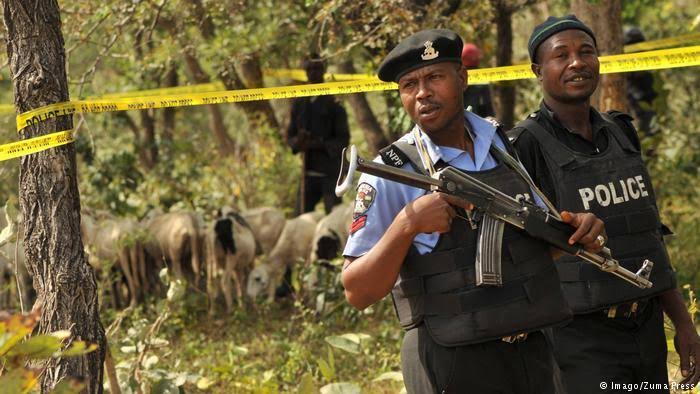 Twenty one persons were confirmed dead on Thursday as suspected bandits clashes with vigilantes and a team of policemen at Gurbi village in the Kankara Local Government Area of Katsina State.

The spokesman for the Katsina Police Command, SP Gambo Isah, who confirmed the incident, said the bandits stormed the village about 3am on motorcycles, armed with AK-47 rifles, shot at the villagers and killed some in the process.

Isah said the bandits, who also rustled some animals during the raid, were repelled by the community vigilante group before a police team joined in the battle.

Seventeen bandits were reportedly killed in the gun duel that followed while some of them (suspected bandits) reportedly sustained injuries. Isah said:

“Today, being 27/02/2020, about 03:00hrs, a distress call was received that bandits in their numbers armed with AK-47 rifles stormed Gurbi village in the Kankara Local Government Area of Katsina State, killed four persons and rustled a large number of domestic animals after they received a fierce resistance by the local vigilante group.

“Consequent upon which the Commissioner of Police, Katsina State Command, Sanusi Buba, directed the DPO Kankara Division to lead Operation Puff Adder in collaboration with Vigilante group to the scene.

“The bandits were engaged in a shootout along with some vigilantes. The team succeeded and killed 17 suspected bandits and recovered 80 cows, 180 sheep and a donkey from the hoodlums.

This is coming just one week after suspected bandits killed about 30 persons during an attack at Tsauwa and Dankar villages in Batsari Local Government Area of Katsina state.

Headteacher Dragged To Court For Defrauding Her Friend Of N13.4m Under False Pretence In Lagos