The Founder and President of the Believers LoveWorld Incorporated, a.k.a Christ Embassy, Pastor Chris Oyakhilome has attacked the Nigerian Government for attempting to regulate the duration of church services. 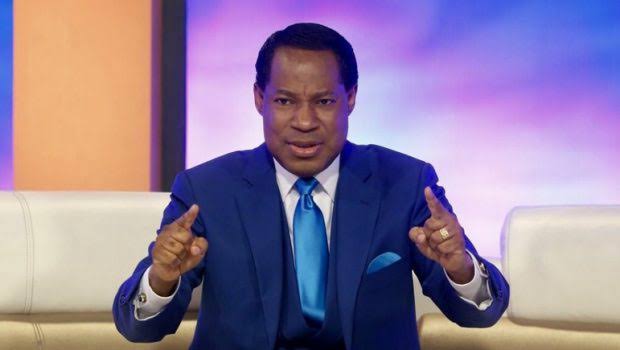 KanyiDaily recalls that the Nigerian Government had issued a guideline for reopening of church and it includes reducing the number of worshippers and period of services.

Reacting during his recent live broadcast, Pastor Chris said the government had no right to regulate churches and determine how long services take, adding that Christians should be allowed to serve God the way they want.

While also expressing disgust at the directive, the cleric said the number of hours the government was imposing on churches is what they have left in the world.

“We can serve God as he wants us to, not as somebody says we should. I am appalled that some people have the audacity to tell us how many hours we can spend in church. How dare you?

“What in the world do you think you are? Your time is short. You cannot tell God’s people how long they can spend in church. If you built the building for them and you are saying you are not going to let them enter the building, maybe because you built it.

Some strong things from Pastor Chris Oyakhilome there.. I can't put it in text 😯 pic.twitter.com/TGWe1lnipe

KanyiDaily recalls in an earlier message, Pastor Chris had criticized the government for closing churches over coronavirus and some pastors who agreed to it without consulting with fellow church leaders. 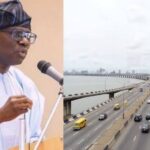 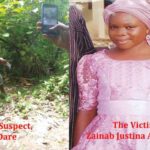