Lagos State House of Assembly has asked Governor Babajide Sanwo-Olu to explain the whereabouts of three missing helicopters belonging to the state. 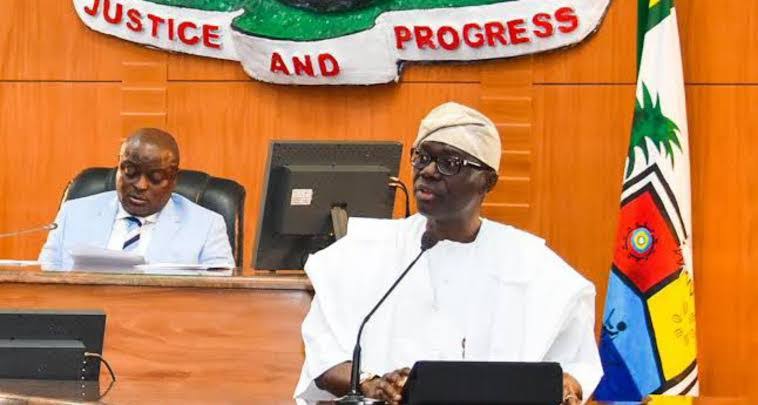 The Chief Whip of the House, Mrs Mojisola Meranda, raised the issue under Matters of Urgent Public Importance during plenary on Monday, August 24, 2020.

She said the contractual agreement signed by the Lagos State Government and the entity entrusted to maintain the assets should be probed.

“In 2015, three helicopters were bought under Governor Akinwunmi Ambode to strengthen security in the state. But the helicopters are nowhere to be found now.

“I will want us to look at it and get the concerned parties to tell the House the location of the three helicopters to see if they are just lying fallow or if the state government has entered into an agreement with an entity on the equipment and see to what extent the agreement has been working,” she added.

READ:  Musician Arrested After Confessing To Shooting A 12-Year-Old SchoolBoy In His Rap Lyrics

The Speaker of the House, Mudashiru Obasa, pointed out that the helicopters were meant for security and commercial purposes.

He said the House should know what had accrued to the state from the helicopters so far, adding that it was the first time the Assembly would be talking about the equipment.

“What we have said so far has nothing to do with the image of the state or the Assembly.

“What the Chief Whip has done is not too much. We need to know what has happened to the helicopters.”

READ:  Another Batch Of 158 Stranded Nigerians Returns From Libya

Obasa directed the Clerk of the House, Mr Azeez Sanni, to write to all relevant offices and MDAs to give an account on the procurement and maintenance of the three helicopters.

Consequently, the House summoned the Chief of Staff to the governor, Tayo Ayorinde and two other government officials to explain to the lawmakers the agreement between the state and Caverton Helicopters, the managers of the helicopters.

The other government officials invited by the Assembly are the state’s Commissioner for Economic Planning and Budget, Sam Egube; his Special Duties counterpart, Seye Oladejo and management of Lagos State Security Trust Fund (LSSTF).

KanyiDaily had reported how Lagos Assembly dismissed all allegations of corruption against the Speaker, Mr Mudashiru Obasa, and passed a vote of confidence on him.