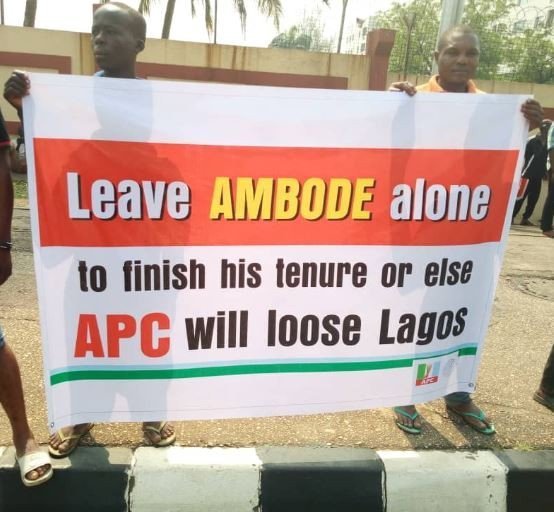 A group of people have marched to the Lagos State House of Assembly to protest the lawmaker’s threat to impeach the State’s governor Akinwunmi Ambode.

These people were seen in the early hours of Wednesday in front of the state’s assembly carrying placards with inscriptions like:

“Leave Ambode alone to finish his tenure or else APC will loose Lagos,” “Stop humiliating our elected governor,” “No to Impeachment”, ‘Stop Scaring Investors and Tourists from Lagos’, ‘Let Us Welcome PMB and PYO Peacefully for Lagos Rally’, ‘We Stand with Ambode”, Don’t Set Lagos Ablaze”, and so on.

They also chanted in Yoruba, calling on the Assembly to allow Ambode finish his term in office

On Monday, January 28, 2019, at the plenary session, there were allegations against Ambode that the 2019 budget, which had not yet been presented to the Assembly, was already incurring expenditure.

The State Assembly had issued a one-week notice to the governor to appear before it to explain why he was allegedly spending unapproved funds. (Read the report HERE) 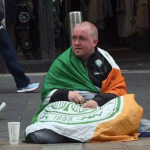 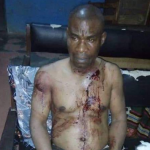