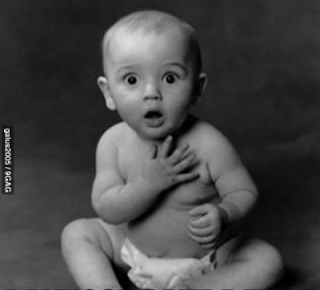 Sodeke, an English Language teacher, was caught sucking the private parts of a male pupil. The teacher was reportedly caught by a parent who had come to pick his child in the school.

Na wa o…the kind of crazy stories you hear in Nigeria. More details when you continue…..

Punch reports that the teacher allegedly sexually assaulted the 16-year-old boy, identified only as Ajala, in one of the offices of the school after closing hours on Tuesday, July 12.

Around 4pm, Sodeke was said to have called the pupil upstairs into one of the offices.
Sodeke reportedly instructed the boy to remove his trousers, after which the teacher allegedly began to suck the boy’s private parts.

The matter was thereafter reported at the Sango Police Division, and Sodeke was subsequently arrested.

A parent, identified only as Shokoya, who claimed to be a witness, said the teacher was beaten up by a mob before he was taken to the police station.
Shokoya added that the pupil confessed that his private parts had been sucked by the teacher on several occasions.

“The teacher was caught while molesting the boy after school hours. He could not deny it because he was caught in the act.

“After a parent had raised the alarm, other parents and youths descended on the teacher and beat him to a pulp. He was thereafter handed over to the police at the Sango division.

“The teacher said he was formerly living with his brother, a pastor, who later sent him out when he (the pastor) caught him sucking a neighbour’s private parts.

“When the pupil was also interviewed, he confessed that it was not the first time the teacher would molest him. He said the teacher warned him not to disclose the act to anyone.”

It was gathered that Sodeke, who confessed to the crime, had been transferred to the State Department of Criminal Investigation, Eleweran, Abeokuta, for further investigation.

The state Police Public Relations Officer, SP Muyiwa Adejobi, confirmed the incident, adding that the suspect had been charged to court. He said,

“It is a case of indecent assault. The English Language teacher, Sodeke, called the victim to one of the offices and asked him to remove his trousers. He then put Ajala’s private parts in his mouth.

“Based on this report, detectives from the Sango division arrested the culprit and brought him to the station for interrogation. He confessed to the crime. The matter was transferred to the SDCI, Abeokuta, as directed by the Assistant Inspector-General of Police, Abdulmajid Ali.

“The teacher has been charged to court and remanded in prison custody.” 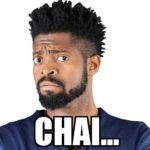 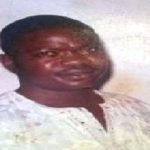