A middle-aged woman identified as Mrs Ngozi Chukwuani has been rescued after she was chained to a pillar by her husband, Uche Chukwuani, in Ebonyi State. 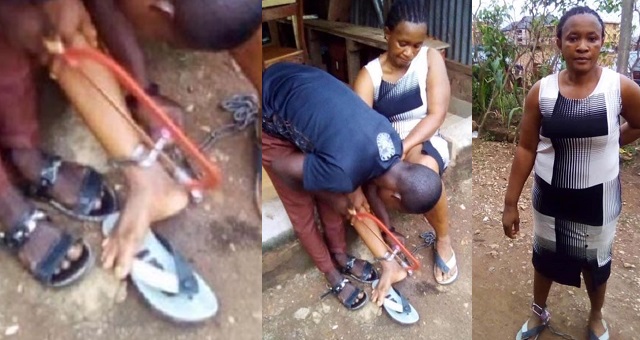 The woman was said to have been rescued by men of the Ekeaba police division in Ebonyi after husband fled with the key to the padlock.

The neighbours, who witnessed the incident, said Ngozi’s husband hit their daughter’s head with the chain while she was trying to stop him from beating her mother.

Ngozi was reported to have said that her husband chained her after threatening to deal with her because his mistress is suffering.

He also said he had instructed a welder to remove the chains from Ngozi and assured that the suspect would soon be arrested and prosecuted.

“This evening at no.1 Ike street, Mr Uche Chukwuani chained his wife to a pillar in their building and ran away with the key. Thanks to Ekeaba police whose timely response saved the situation.

“I had to send a welder who cut the chain. One question kept on coming to my mind, what did this woman do to warrant being chained like a dog by her own husband. Does whatever transpired warrant such dehumanization?

“Always be careful in what you do for ignorance is no excuse in law. I am always on patrol till daybreak expecting to hear from you. The Neighborhood Watch is stationed in every part of the town protecting ur areas. Reach out to them for any challenges or call me,” Anakor said. 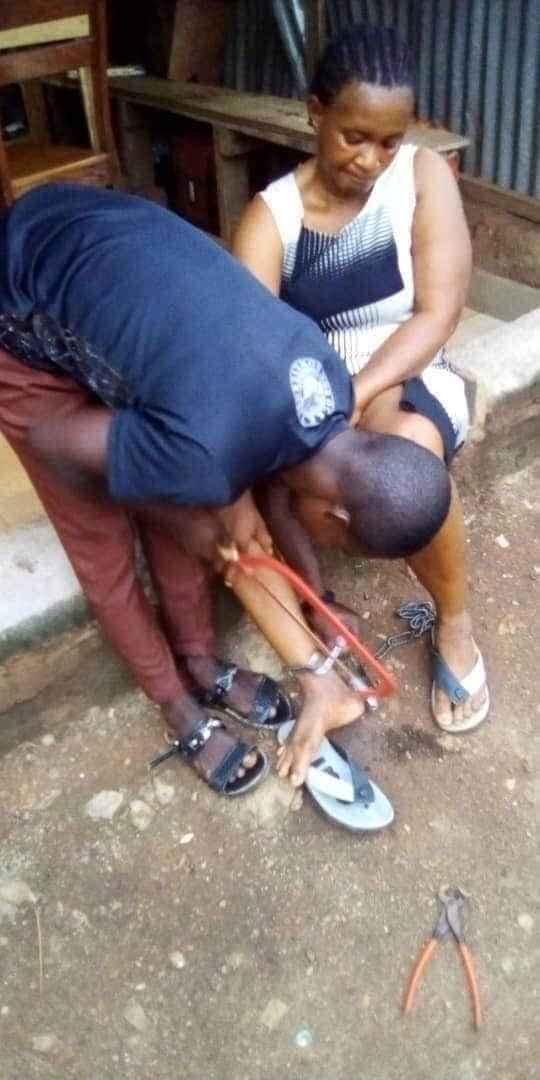 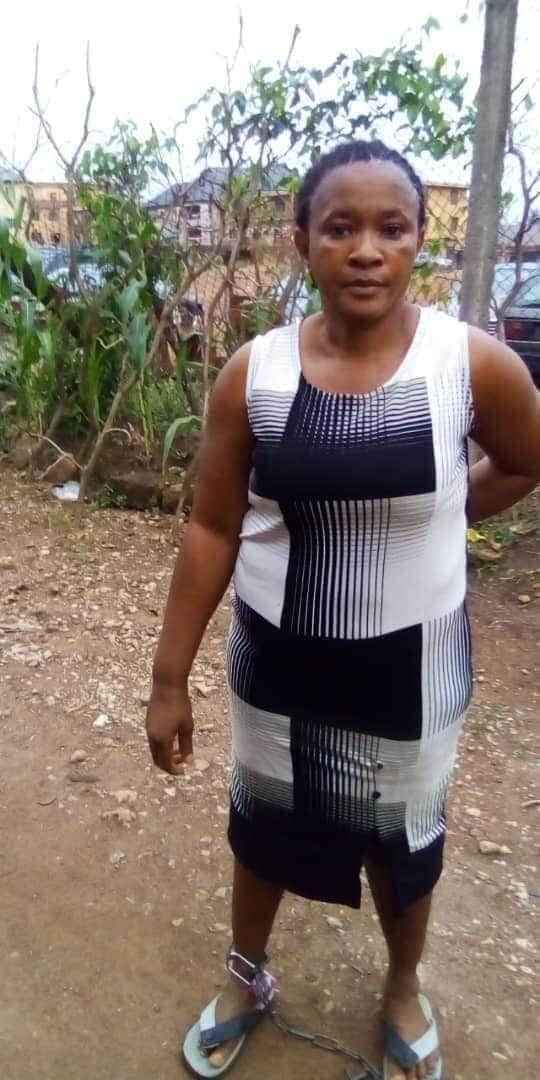 KanyiDaily had reported how the police arrested a father who kept his children in chains, broke one of the children’s fingers with hammer and poured salt in their bleeding wounds. 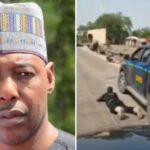 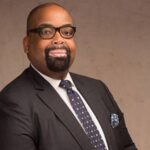