A Nigerian lady in Dubai has been been sentenced to 2 years in prison for robbing a tourist in the United Arabs Emirates (UAE). 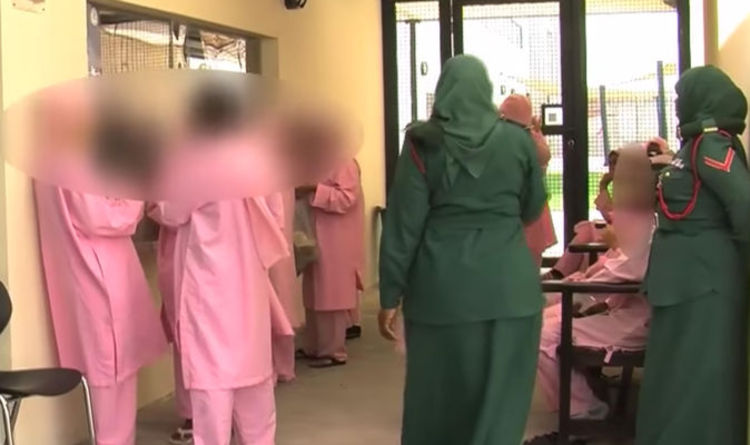 Khaleej Times reports that the unnamed Nigerian woman, who was also accused of illegal imprisonment and issuing threats to kill or inflict harm on others, was sentenced on Monday. Her trial began in late July. She has 15 days to file an appeal.

Court records show that the 23-year-old woman, who was on a visit visa, had set up a fake social media account and lured the man into a hotel apartment.

Together with her accomplices – another woman and three men – the accused assaulted the victim, tied him up at the flat and robbed him of cash and his mobile phone in February.

The Dubai Court of First Instance found the defendant guilty of robbery, illegal imprisonment and issuing threats to kill or inflict harm on others. She will be deported upon the completion of her jail term.

The tourist, a 32-year-old, told investigators that the woman and her group beat him up and punched him all over his body as they locked him up at their apartment.

“They robbed me of Dh500 and my smartphone while assaulting and threatening to harm me. They deprived me of my freedom for 40 minutes,” he said, adding that the group fled after the robbery.

A police lieutenant in Dubai said he interrogated the accused after receiving the tourist’s complaint.

The incident comes as more bad publicity for Nigerians in the Arab country after Hushpuppi and Woodberry were arrested in Dubai on June 10, 2020, for multiple fraud charges.