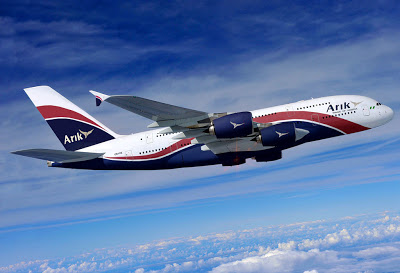 The reason given for blacklisting FAAN Managing Director was simply “management Decision.” But aviation industry watchers know that there has been a running battle between FAAN management and Arik Air over unresolved debt issues which culminated last Thursday in Arik flight operations being shut down by aviation unions that claimed they were trying to recover the N17 billion Arik was owing the three aviation agencies.Though the debt issue was temporarily resolved last Saturday after the intervention of the Federal Government through the Secretary to the Government of the federation, Chief Pius Anyim, this latest action by Arik shows that the issues are far from being resolved.
As at press time, the reaction of FAAN management and Federal Government was being awaited. 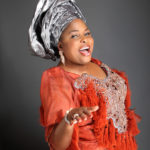