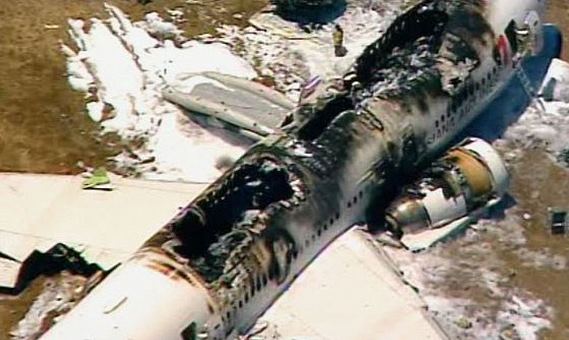 Asiana Airlines Boeing 777 carrying 307 people (291 passengers and 16 crew members) and flying from Seoul, South Korea to the US crashed and burst into flames as it came to land at San Francisco International Airport yesterday morning Saturday July 6th.
Of the 307 passengers, only two died. The victims have been identified as Chinese school girls, 16 year old Ye Mengyuan and Wang Linjia. Their bodies were found on the runway after the tail of the plane. The two girls were part of a group of 29 students and five teachers who were on a class trip to the US. They were all seated near the back of the plane when it crashed during landing.
180 people suffered various injuries, five people, including two children have been listed in critical condition.
Of the 307 passengers, 41 of the were Chinese, 77 were South Korean, 61 were Americans and 1 was Japanese.
See more photos from the plane crash when you continue 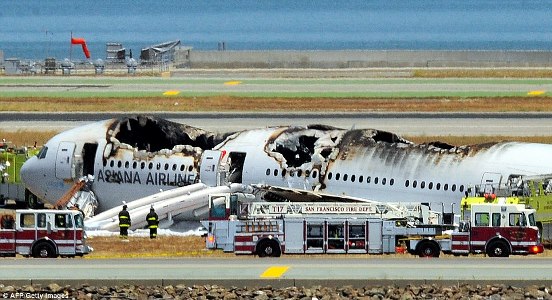 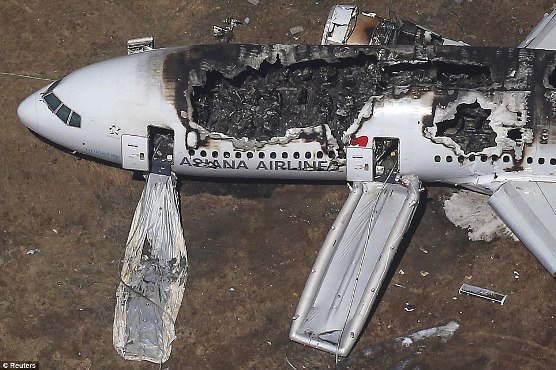