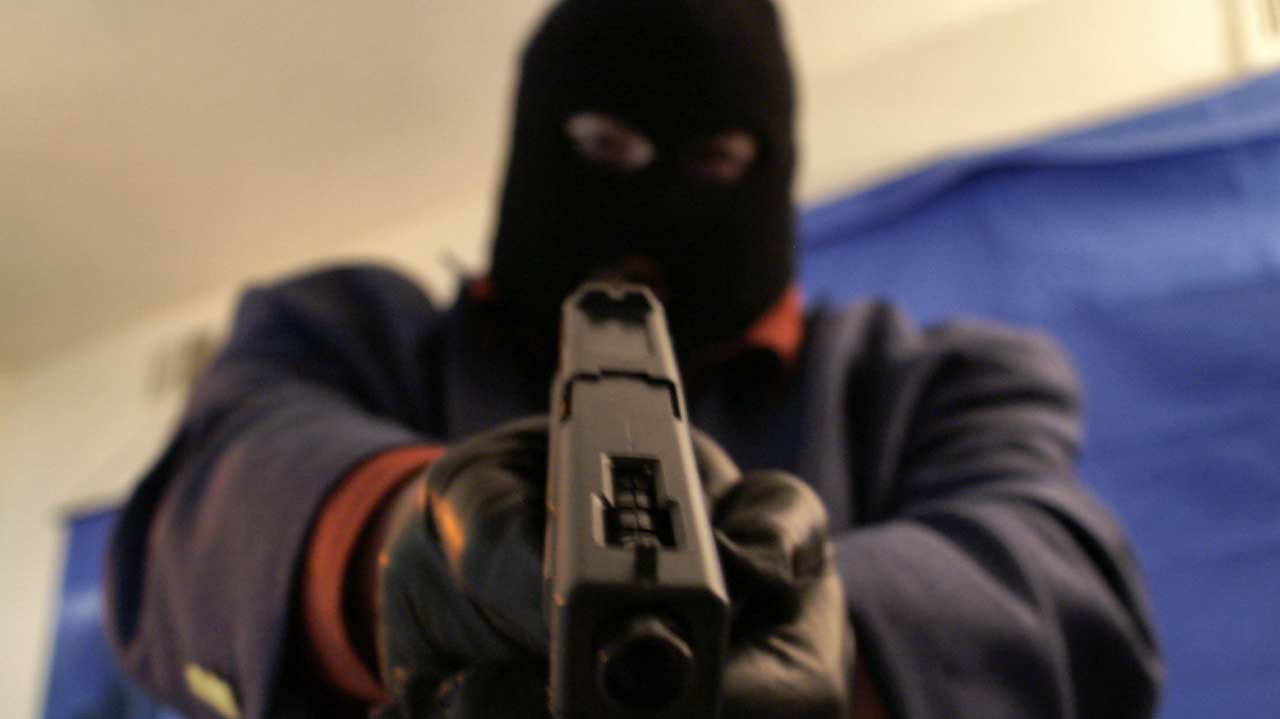 According to Daily Trust, the young girl was shot while waiting by the roadside for a commercial motorcycle to take her home having gone to assist her mother at her shop around NOVA junction at Basiri area of Ado Ekiti metropolis.

Her mother, Mrs Omolayo Adaranijo, was among the pedestrians at the junction when the shooting occurred.

“I have a small shop at NOVA junction at Basiri where I sell some wares. I had closed that day and we were looking for a motorbike to take us to Ifesowapo, Better life, Basiri area where we live, when this man just alighted from Okada and shot my daughter,” she said.

Mrs Adaranijo, while recounting the incident, said she was with her daughter at the junction when she saw a man wearing agbada alighted from a motorcycle parked nearby and shot at the crowd.

She said everybody scampered for safety while the shooting lasted, adding that it was when the man left on the waiting motorcycle and that she discovered that her daughter was the target as she was covered in blood.

She said the girl sustained gunshot injuries on her breast, stomach and arm.

The 45-year-old single mother of four said some residents that witnessed the shooting assisted in taking the girl to EKSUTH.

“The doctors and nurses on duty at the emergency section did a good job because I had presumed her dead. They quickly worked on her and removed the pellets from her stomach, breast, and arms. The younger children had gone home that day maybe it could have been worse. I still couldn’t fathom why she should be the one to be shot among eight people at the scene.

“I came to Ado Ekiti from Ibadan less than two years ago after breaking up with her father. I don’t have a crisis with anybody, so this still remains a mystery to me. My daughter is a very gentle and studious person, she doesn’t engage in discussion with people let alone hurting them. I want this matter investigated thoroughly so that the perpetrator can be brought to justice,” she said.

She said the family had to rely on support from people and also take loans from friends to pay N150, 000 for the bills incurred for her surgery while they are still are indebted to the hospital.

She added that the surgery, treatment, and the medication would cost more than N500,000 to keep Ayomide on her feet which she couldn’t afford due to poor economic situation as she unilaterally caters for four children as a single parent.

“The family is hugely indebted to EKSUTH and we are still buying drugs. A medical expert said we will spend over N500, 000 before she can be fit to return to school. Where would I get such money in my present situation? “I want the government and well-meaning Nigerians to help me”, she pleaded.

Mrs Adaranijo said she had reported the case at the Divisional Police Station located at the new Iyin Road, Ado Ekiti.

“Investigations have begun into the incident. We are looking at all possibilities and every angle to the case. The investigations will be thorough and expanded because we need to get to the root of why the gunman targeted such a young girl.

“We are assuring the public that the perpetrator won’t escape justice,” Abutu stated.

The girl is receiving treatment at the Ekiti State University Teaching Hospital (EKSUTH), Ado Ekiti and could not complete registering for the ongoing 2021 West African Examinations Council (WAEC).

KanyiDaily had reported how a Nigerian policemen killed a 20-yr-old girl and injured her boyfriend while returning from a club in Lagos. 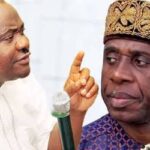