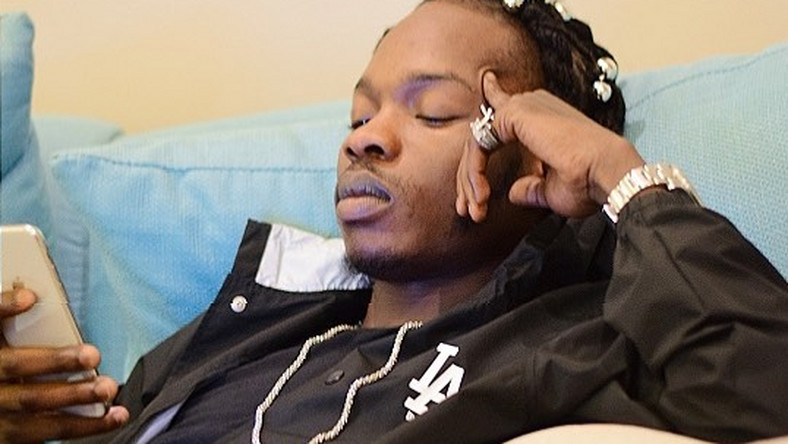 Nigerian Rapper, Naira Marley has reached out to Yahoo Boys for compensation money, saying he went to jail because of them.

This is coming barely 48 hours following the rapper’s release from jail after perfecting his bail conditions for alleged involvement in cyber crimes.

The singer in a video published by Instablog9ja on Sunday, June 16 2019, demanded some sort of compensations from yahoo boys saying he went to jail because of them. He said:

“Those of you that are yahoo boys are owing me money because, Am I a Yahoo Boy? No. I have gone to jail because of them”.

“You are all owing me. I went to prison because of you all,” #NairaMarley tells #Yahooboys 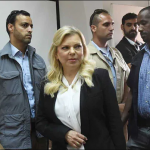 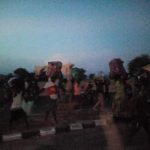