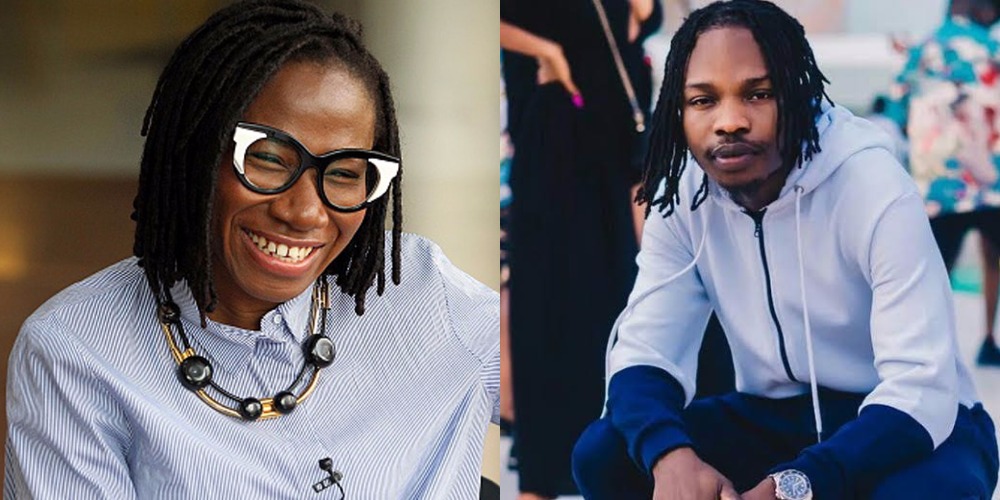 Asa who made the declaration during an interview on Cool FM, also revealed that she was once a victim of internet fraudsters popular known as ‘Yahoo Boys’ in Nigeria.

“I think I’m a Marlian. I love him, I think he is awesome,” Asa said during the interview.

She was then asked to share her views on Naira Marley’s association with Yahoo Boys, and this led her to revealing that Yahoo Boys emptied her bank account in 2019.

Asa, who did not give details about how the internet fraudsters swiped everything in her bank account, said:

“Yahoo Boys emptied my bank account, but we won’t go into that.”

Asa reveals that 'Yahoo boys' emptied her account but she's in love with @nairamarley and everything he stands for. Another win for the Marlian nation!!!? FULL VIDEO – LINK IN BIO☝?

Meanwhile, Naira Marley still has an ongoing case with the Economic and Financial Crimes Commission (EFCC) who arrested and charged him to court for alleged credit card fraud. 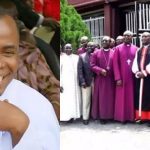 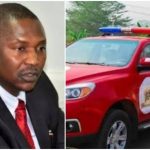