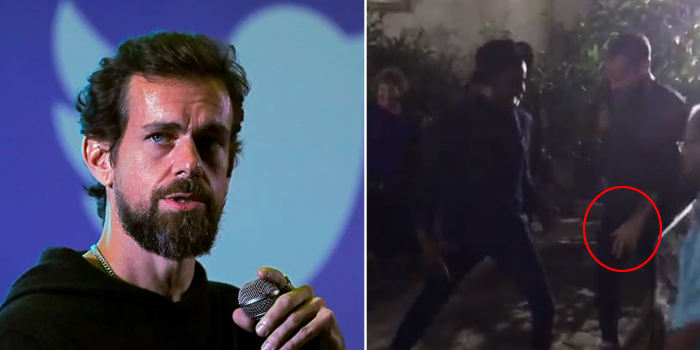 Jack Dorsey has been in Nigeria for a while and he seems to be socializing and getting a senses of the African culture from the food to the music.

In a video circulating social media, the tech billionaire could be seen taking the dance lesson from an instructor while the ‘Soapy’song played at the background.

Had to do this for the culture, Met @jack last night and I thought him some moves…. #Marlians come forward @officialnairam1 ???? pic.twitter.com/jlrDaXJznF

This is coming barely three days after Jack Dorsey has followed a former Big Brother Naija housemate, Tacha, on Twitter.

Tacha has become the 2nd Nigerian celebrity to be followed by Jack after Nollywood Actress Genevieve Nnaji. 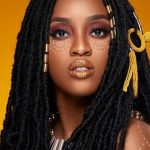 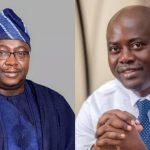