Pastor Chris Oyakhilome of Christ Embassy has lashed out at Africans who call themselves black and those who are doing the ‘black lives matter’ campaign. 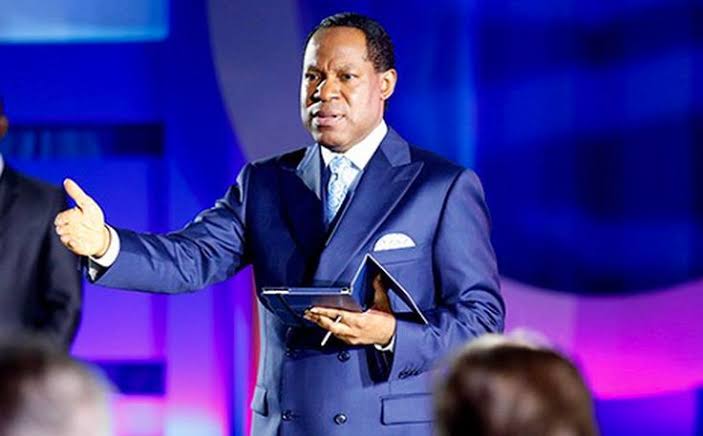 In a recent telecast to members of his church, Pastor Oyakhilome said ‘Black lives matter’ should stop, as Africans were not black.

The outspoken cleric said that black means absence of colour and is not associated with any good thing. He also wondered why Africans who rejected the negro and nigga tag will accept being black when they all mean the same thing.

“Maybe I should tell you something those of you that say black lives matter, I feel sorry for you, do you really believe you have a black life? Do you want me to tell to you the meaning of black? Who called you black?

“Open any dictionary find out the meaning of black and tell me if you find anything good associated with the word black. Find out, you’re not black you’ve got to change it, the same way negro, nigga became a racial slur, black should be labelled a racial slur because it’s used in connection with your colour because you’re not black.

READ:  Mysterious Thunder And Lightning Kills 6 People During A Burial Ceremony In Uganda

“Refuse to be black, you’re a man of colour a woman of colour that’s fine not black. Black is not a colour I remind you,” Pastor Chris said.

KanyiDaily recalls that US President, Donald Trump had once said, “Black people are too stupid to vote for me” and suggested that all countries run by blacks are “shit holes”.