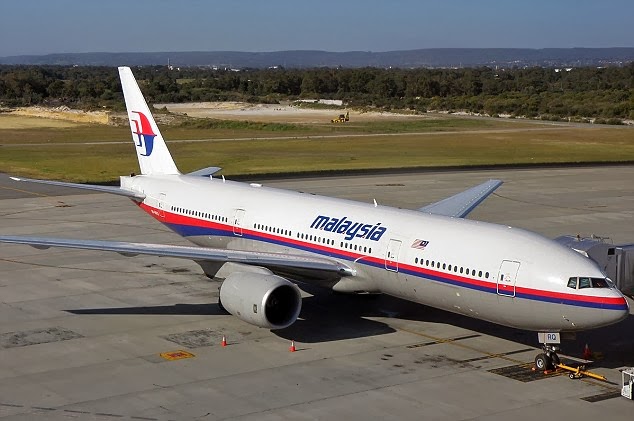 A major search has been launched for a Malaysian Airlines jet with 239 people on board that is feared to have crashed after it lost contact flying from Kuala Lumpur to Beijing.
The Vietnamese Navy confirmed that it had picked up the aircraft’s emergency locator signal, which was coming from the sea, 153 miles south of Phu Quoc island.
Vietnamese navy vessels were sailing to an area south of the Vietnamese Island of Phu Quoc after radar scans reportedly showed the Malaysian jet crashing there.
Admiral Ngo Van Phat told the Vietnamese newspaper Tuoi Tre that radar showed the aircraft had crashed into the sea off the southern tip of Vietnam, close to the border with Cambodia. It was hoped the naval ships, along with other vessels, would be able to reach the area before darkness fell, to increase the chances of finding any survivors or wreckage.
The aircraft had been due to land in Beijing at 6.30am local time but at 7.54am the airline issued a statement saying it had not landed and was officially missing.
On board were 153 Chinese, 38 Malaysians, 12 Indonesians, seven Australians, three French, four Americans, two each from New Zealand, Canada and Ukraine, and one each from Russia, Italy, Taiwan, the Netherlands and Austria. 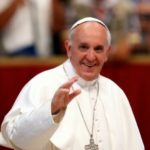 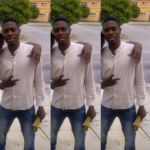