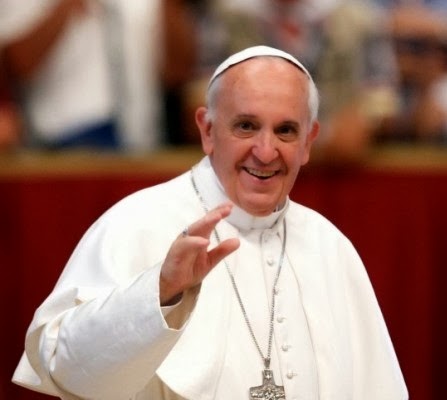 Pope Francis has confessed that he fell in love with a girl that he met when he was training to be a priest.
After a week-long fixation, the Latin pontiff then aged 22 or 23 had to seek redemption in the confession booth, he revealed.
In an extraordinary interview to celebrate his first year in the Catholic church’s top job, Francis revealed that ‘there was a girl that turned my head for a week when I was at the seminary.’ ‘But we were young.’ He added mischievously:
‘I tell my confessor about these things.’ The Argentinian pontiff seems to have had no problem attracting the ladies in his youth. He has previously revealed that he had a girlfriend when he was 17, that he used to go dancing with in salsa clubs.
However his vocation to the priesthood was too strong. On a night out with friends in Buenos Aires, the youngster stopped to go to confession when his decision to join the priesthood came upon him. And after he became pope, a long lost childhood love came forward.
Former neighbour Amalia Damonte told how their families had divided them after the then Jorge Maria Bergoglio had sworn to marry her, aged 12. In the anniversary interview, Francis also revealed that former Pope Benedict XVI was to come out of retirement. 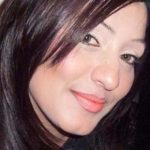 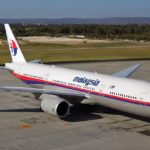