Nigerian Government has reportedly given approval to four companies to secretly import 262,000 tons of maize, despite ban on maize importation. 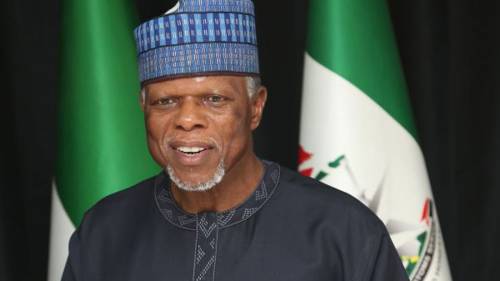 The Central Bank of Nigeria (CBN) on behalf of the Federal Government, had in July 2020 announced the addition of maize to the list of ‘41 banned items’.

A statement by O.S Nnaji, CBN’s Director in charge of Trade and Exchange Department, said that the decision was taken as part of its yearly efforts to control import and encourage local production of Maize.

“As part of efforts by the Central Bank of Nigeria to increase local production, stimulate a rapid economic recovery, safeguard rural livelihoods and increase jobs, which were lost as a result of the ongoing COVID-19 pandemic, authorised dealers are hereby directed to discontinue the processing of ‘Form M’ for the importation of maize/corn with immediate effect,” O.S Nnaji said.

READ:  "Shame On You" - Iranians Blasts Buhari's Government At Nigerian Embassy In London Over El-Zakzaky [Video]

However, SaharaReporters gathered that a month after the ban, Wacot Limited, Chi Farms Limited, Crown Flour Mills Limited and Premier Feed Mills Limited were given approval to import maize into the country at specific capacities.

Documents seen by the publication indicates that both Wacot and Chi Farms Limited are subsidiaries of Tropical General Investments Group.

“I am directed to refer to the above subject matter. In line with government policy on food security, sufficiency and striking a balance between food security and local production capacity to meet anticipated shortfall, the Central Bank of Nigeria has granted approval to the underlisted companies to import maize in the quantities stated below:

“Note: Approval is strictly for the companies listed above and stemmed to the months of August, September and October alone. Given the clarification, all CACs are directed to note the above companies, approved companies, duration and jerque accordingly. Please be guided,” an internal circular signed by one TM Isa on behalf of the controller of Customs read. 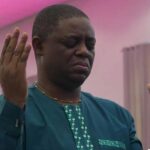 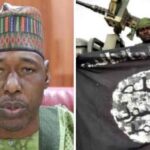