Khalid Mu’azu Izala, the spokesman of the Peoples Democratic Party (PDP) in Gombe State, has been remanded in prison custody for allegedly criticizing the Governor Inuwa Yahaya-led All Progressives Congress (APC) administration. 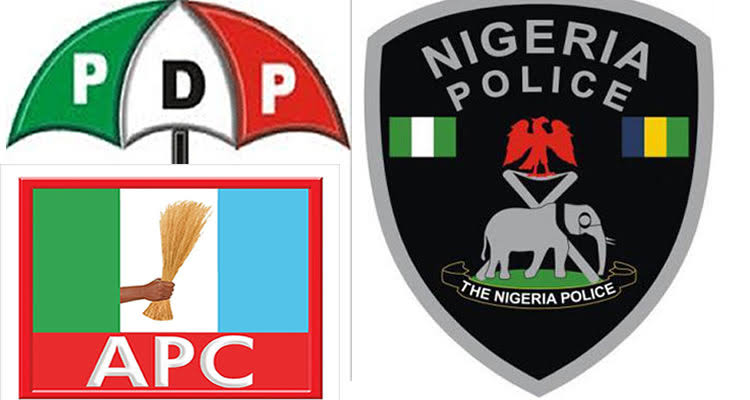 It was gathered that Izala, the Public Relations Officer of the PDP in Gombe Local Government, is currently being detained on the orders of an area court following his arraignment for “defamation of character”.

According to Daily Trust, the PDP Spokesman was arrested and detained at the State Lowcost Police Divisional Office since Friday on the request of an APC chieftain, Garba Mohammed Mairago.

Mairago accused Izala of using his Facebook page sometime in 2019 to write defamatory statements against him (Mairago) and some unnamed members of the APC in the state.

The Gombe PDP spokesman was also accused of critising the policies and programmes of Governor Yahaya’s administration.

The police prosecutor, Sergeant Joel Peter, on Tuesday told the court that the accused was charged with one-count charge of defamation of character, which was contrary to Section 391 of the Penal Code Law.

However, Peter objected the bail application and told the court that the accused person may jump bail or obstruct the ongoing police investigation if he was released from detention.

The presiding judge, Chief Magistrate Bello Shariff, adjourned the case until September 8 for ruling on bail application and ordered that the accused be remanded in Gombe Central Correctional Centre.

Meanwhile, the Comptroller General ‎of the Nigeria Immigration Service (NIS), Muhammed Babandede has warned Northern governors to abolish the almajiri culture before it destroys the region. 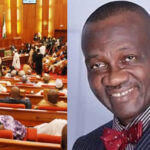 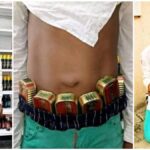