The United Nations Office on Drugs and Crime (UNODC) has alleged that Boko Haram insurgents are forcing small boys to attack their families to demonstrate loyalty to the terrorist group. 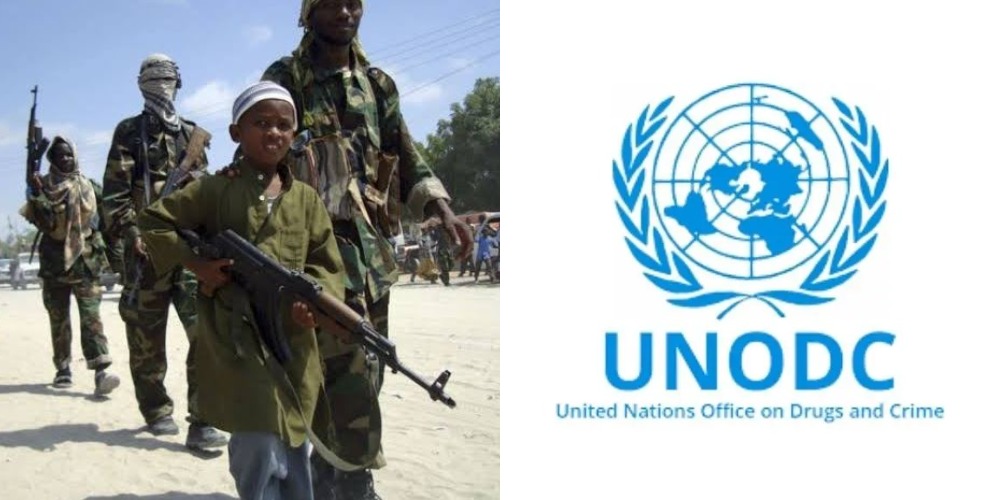 In its report on Wednesday from the Handbook of Children Recruited and exploited by Terrorist and Violent Extremist Groups, the UNODC also disclosed that the girls were being forced to marry, clean, cook, carry equipment and weapons of the Boko Haram fighters.

The UN Agency said about 8,000 children have been recruited in fighting the war against Nigeria since the start of the Boko Haram crisis in the North East in 2009.

While calling for a step-up of effort to protect child victims and witnesses in terrorism-related proceedings in Nigeria, the UNODC said that reports have shown that some boys and girls were increasingly being used as human shields and to detonate bombs.

READ:  "We'll Do Everything To Stop You From Being President In 2023" - Arewa Youths Tells Tinubu

A statement reads, “According to United Nations Office on Drugs and Crime’s report from the Handbook of Children Recruited and exploited by terrorist and violent extremist groups, since 2009, about 8,000 children have been recruited and used by Boko Haram in Nigeria.

The statement added that the Office of the United Nations High Commissioner for Human Rights received consistent reports that some boys and girls were increasingly being used as human shields and to detonate bombs.

The report cited that in May 2015, a girl about 12 years old was used to detonate a bomb at a bus station in Damaturu, Yobe State, killing seven people. Similar incidents were reported in Cameroon and Niger Republic.

The statement further said that the recently released propaganda video by Islamic State’s West Africa Province, showing children being taught military skills to train them for fighting and the latest attack on the Chibok community in Borno State by ISWAP are reminders of the importance to step up the efforts aimed to protect children from terrorist groups.

The statement revealed that UNODC, working closely with national counterparts, have recently started to provide support aimed at preventing and responding to violence against children by terrorists and violent extremist groups, under a new European funded project called “STRIVE Juvenile.”

Project Manager of STRIVE Juvenile, Bianca Kopp, said UNODC acknowledged during the opening of a recent capacity building workshop that “we have all sadly become familiar – unfortunately – with the phenomenon of child recruitment and exploitation by terrorist groups.

Kopp noted that “indeed, the kidnapping of the Chibok girls was probably the first event that brought global attention to the brutality of these groups towards children and, even more crucially, it showed how children play a key role in their criminal tactics.” 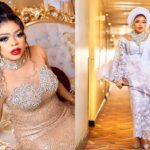 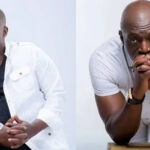