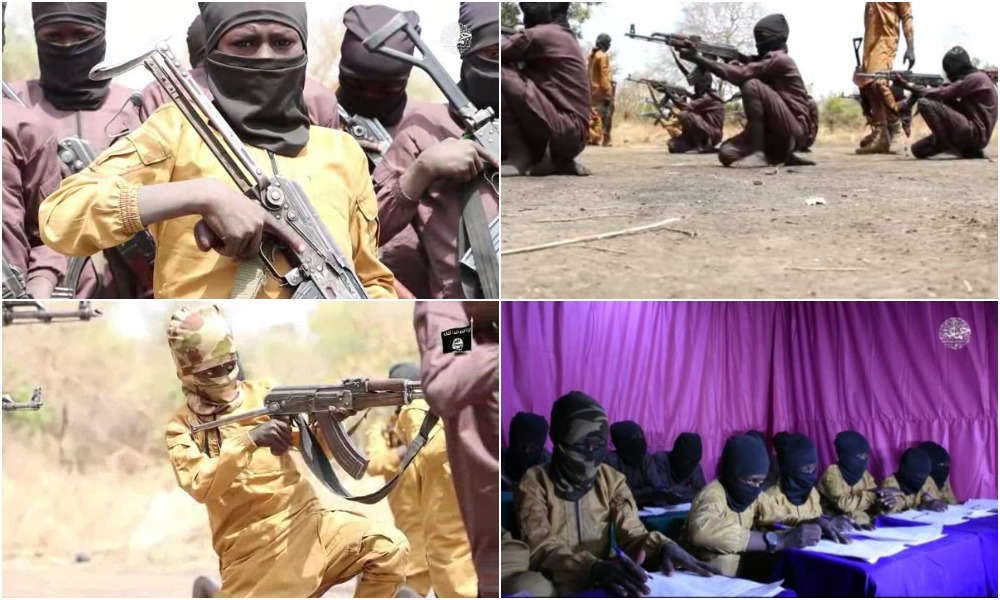 At least two instructors and one child had what appeared to be the Zastava M21, likely captured from Cameroonian security forces.

The Zastava M21, built based on the Kalashnikov design, has appeared in previous pictures shared by Boko Haram factions or reported to have been recovered by security forces.

A section of the 16 minutes and 40 seconds video in Hausa and Arabic showed religious education and indoctrination sessions. 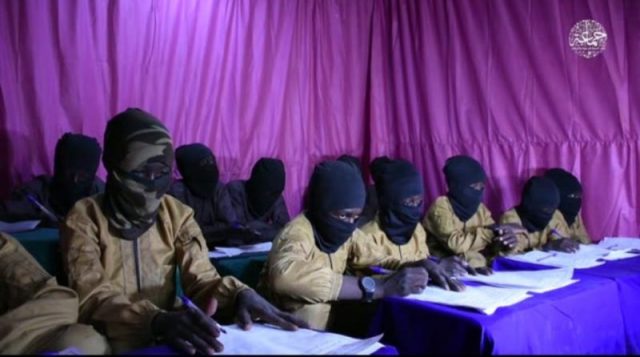 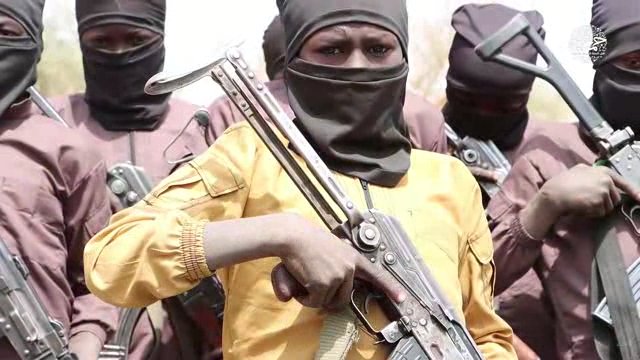 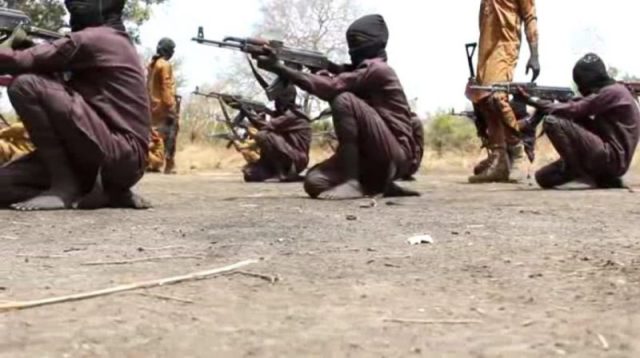 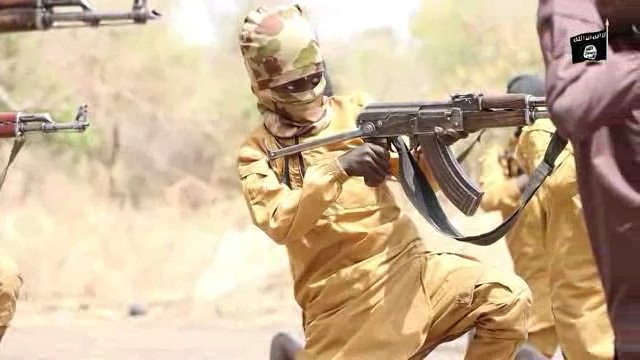 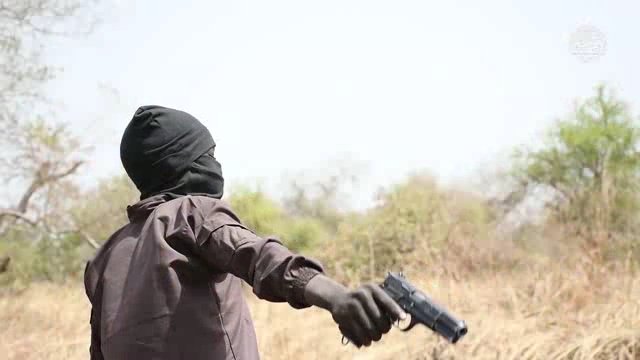 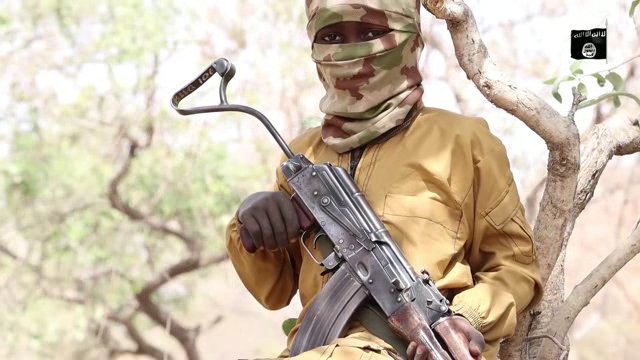 KanyiDaily had reported how a teenage suicide bomber, suspected to be a Boko Haram, recently killed at least three people when she blew herself up in a crowd in Borno State. 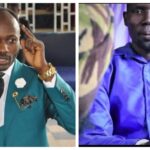 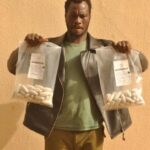