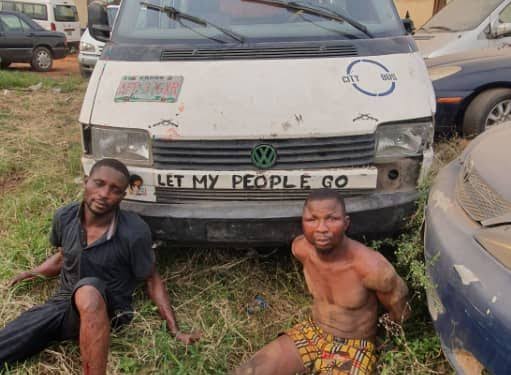 The command spokesperson, Abimbola Oyeyemi, who disclosed this in a statement, said the suspects, one 30-year-old Solomon Aghofure from Delta and 37-year-old Emmanuel Mathew from Abia, were nabbed while operating on Saturday afternoon around 1:30am.

According him, the suspects and their gang had already positioned themselves at the Sagamu interchange, ready to attack commuters plying the road.

Oyeyemi said the gang had opened fire on the passing patrol team led by the area DPO, CSP Okiki Agunbiade, and this led to a shoot-out, “at the end of which one of them sustained gunshot injuries and was subsequently apprehended.”

The police spokesperson said other members of the gang had escaped into the bush, leaving behind their operational vehicle.

“The bush was thoroughly combed from where the other suspect was also arrested,” he said.

“A police corporal attached to the team also sustained gunshot injuries on his leg and was rushed to the hospital for treatment.

“On interrogation, the suspects informed the police that they were five in number in their gang, they gave the names of others as Uche (aka 2 million), Arinze and Uzor.

“It was revealed that the three escaped suspects are ex-convicts and had served jail terms in Okitipupa and Sagamu.

“It was after their prison term that they formed the gang and recruited them,”
Oyeyemi said.

Meanwhile, the state Commissioner of Police, Edward Ajogun, has ordered the transfer of the suspects to the state CIID, adding that fleeing members of the gang be hunted down.

KanyiDaily had also reported how two suspected armed robbers have been burnt to death at the Refinery junction in Uvwie Local Government Area of Warri, Delta State. 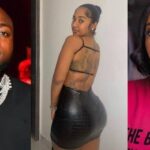 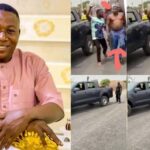