A 44-year-old Nigerian man, Ifeanyi Mbah and his two children have died in a fatal car accident at Port Elizabeth, Eastern Cape, in South Africa. 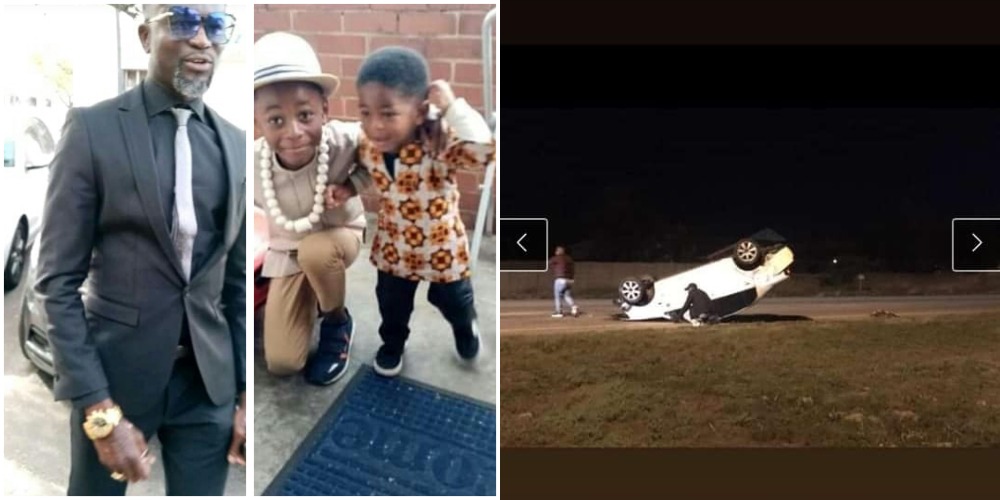 Ifeanyi and his two sons, Uchenna and Chinedu, who were six and one year old respectively, died in the accident which occurred on Monday night.

His wife, Nomabandla Mbah, aged 33, survived the accident and was taken to a clinic in Motherwell, where she received treatment for a knee injury.

It was gathered that the family was travelling along the N2, near Bluewater Bay, when their car skidded off the road and hit a barrier.

Police spokesperson, Captain Andre Beetge, who confirmed the incident, said it seemed that the husband was driving the vehicle when the accident occurred, but it was not known yet what caused him to lose control and veer off the road.

“At about 8.40pm, a white Volkswagen Polo was travelling along the N2, from Bluewater Bay towards Gqeberha, when it left the road and collided with a barrier. The vehicle overturned in the process and landed on its roof,” Beetge said.

A case of culpable homicide is under investigation.

KanyiDaily had also reported how a tragic car accident has claimed the life of a young man preparing to marry within a few days in Imo State. 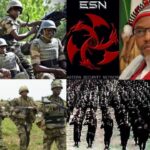 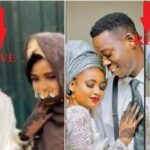