A Danish man, Peter Nielsen, who was accused of killing his Nigerian wife and daughter, has been arraigned before the Lagos High Court sitting at Tafawa Balewa Square. 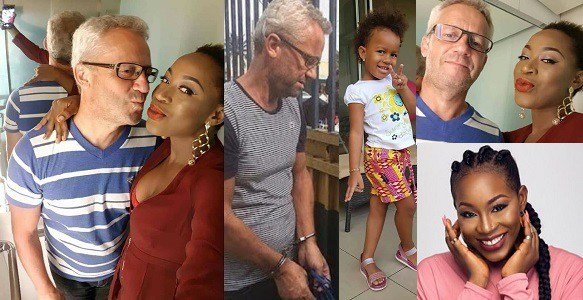 Nielsen is being prosecuted for allegedly killing his Nigerian wife and singer, Zainab, and their three-and-a-half-year-old daughter, Petra, at their residence on Banana Island, Ikoyi, on April 5, 2018.

During the continuation of his cross-examination on Tuesday, December 14, 2021, the defendant told the court that he had tried to resuscitate Zainab and Petra but when he discovered that they had died, he had to cover them with two blankets.

He told the court that when he woke up around 2:30 am on April 5, 2018, he got snacks and drinks for his wife and daughter before going back to sleep, adding that he did not perceive the smell of gas in their room at that time.

The suspect said when he woke up in the morning and did not see his wife on their bed, he went to search for her and later saw her with their daughter in the kitchen,

Believing they were unconscious, Nielsen said he took his wife to the living room and asked one of the late wife’s stepsisters living with them to bring his daughter.

“I covered my wife and daughter with blankets after I tried to resuscitate them but realised that they had died,” the defendant testified when asked if he knew Zainab and Petra were dead before a doctor arrived.

It was learnt that the defendant was also asked to confirm some evidence given to the court by their housekeeper, one Evelyn, the second prosecution witness.

The defendant, while answering the questions, confirmed what Evelyn had given in evidence.

Nielsen, however, disclosed that the housekeeper used to enter the kitchen through the back door or front door, depending on her duties.

He said the housekeeper was staying at the boy’s quarters adjoining their residence.

The prosecutor prayed the court for an adjournment of the case, saying he got a call that required him to attend to a personal matter.

Justice Bolanle Okikiolu-Ighile, therefore, adjourned the case until January 11, 2022, for the continuation of the hearing.

KanyiDaily had also reported how a 61-year-old Italian man murdered his 32-year-old Nigerian wife because she filed for divorce in Noventa Vicentina, Italy. 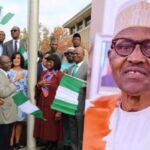 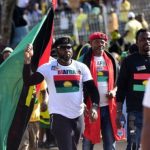