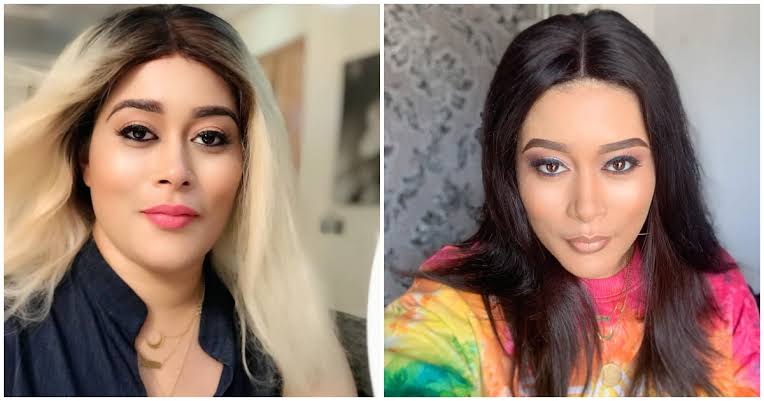 The mom-of-two stated this during an interview with Chude Jidonwo, where she opened up about the heartbreaking events that surrounded her growing-up years.

According to her, as a child she was tossed between family members because her father, whom she described as her everything, was focused on making money and fending for the family.

“My dad is my everything. He was doing everything he could to create a name for himself, his business, his work, and I guess, you know…

The mother-of-two revealed that she didn’t feel love and care as a child. She noted that it was a dark period for her because she felt unhappy, broken and hurt.

READ:  Yeni Kuti Reveals Why Cheating Is Not A Deal Breaker In Relationship, Marriage [Video]

Meanwhile, Nollywood actress, Nkechi Blessing Sunday has made it clear that she will rather be single and happy than married and miserable.

READ:  "How Can Two Wives Divorce You On Instagram In 60 Days?" - Charly Boy Mocks Ooni 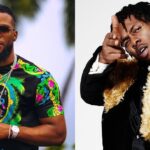 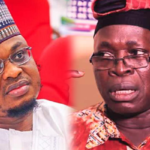