An American lady identified as Kari Ann O’Rourke has been arrested while trying to flee Nigeria after allegedly killing one Adebayo Michael Ayomide in a hotel where she lodged in Victoria Island, Lagos State. 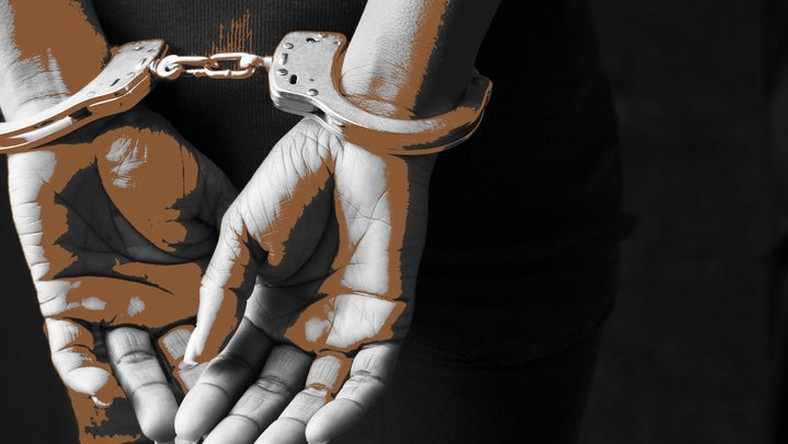 According to The Nation, Ann was apprehended by men of the Nigerian Immigration Service (NIS) and handed over to the Airport Police Command after it was discovered that there was a manhunt for her for alleged murder.

Sources at the airport said the suspect with passport number USA 558565339, was planning to flee the country on February 9, but a police officer in charge of her investigation had trailed her to the airport.

“Ann arrived in the country with a 24-month multiple visa issued at Atlanta, USA on January 7, 2020 and intended to travel out of the country aboard KLM February 8, 2021 but for the expired COVID-19 result she was not allowed to board and fell into the hands of the already snooping service.

“She was later apprehended at the Departure Hall of the Murtala Muhammed International Airport by officers of the Nigeria Immigration Service (NIS) and FAAN Aviation Security (AVSEC) at the Qatar Airline counter before she was brought to the NIS duty room about 12:30 am yesterday morning.

“Ann upon arrival in Nigeria on January 22, 2021 lodged in a hotel in Victoria Island, Lagos and was on her way out of the country but a police officer in charge of her investigation had trailed her to the airport.

“She was brought into the duty room about 12:30am 9th February, 2021 by an immigration officer and a FAAN security officer with information about a murder case,” an airport official said.

IN OTHER NEWS: A Nigerian mother was caught on camera disgracing her daughter after she caught her with a man in a hotel room. 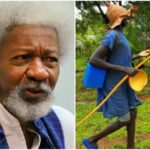 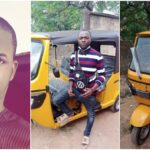