A Kaduna-based interior designer, Sulaiman Muhammad, has married the fiancée of his elder brother, Abubakar, an air force officer who died two weeks to his wedding. 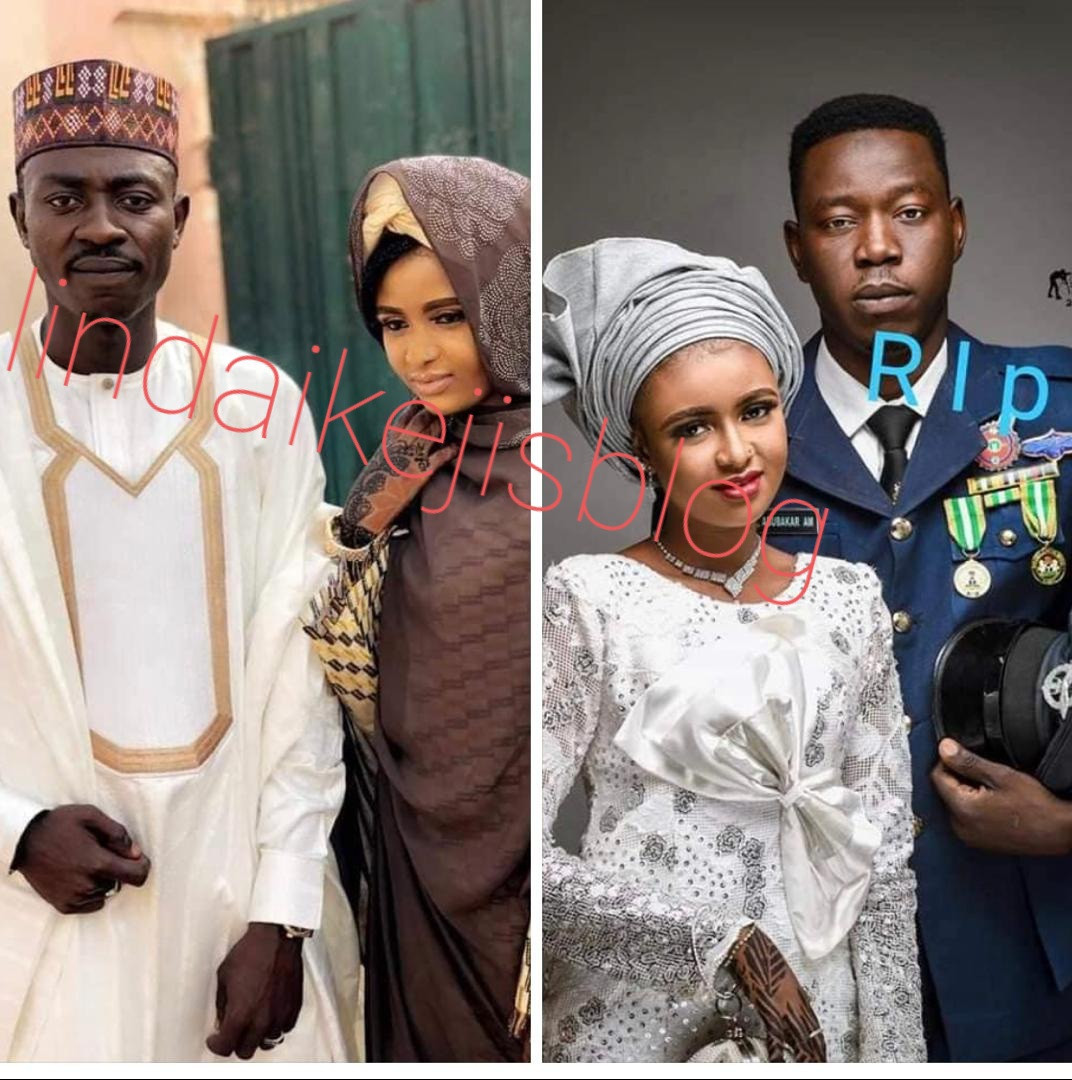 The late Abubakar was one of the NAF officials killed during a gun duel with armed bandits at Ungwan Laya near Birnin Gwari on Saturday, February 13.

Abubakar was about to get married to Hajara Ahmad and had shared his pre-wedding photos before his tragic end. He was buried on Sunday, February 14.

Following his burial, Sulaiman shocked many people when he tied the knot with his late brother’s fiancee, Hajara Ahmad, at a private family function on Saturday.

Speaking with BBC pidgin, Sulaiman said that after his brother’s death, the family of the bride had sent a message to his family informing them of the Hajara’s interest in him.

The interior designer said that he was in a relationship with another lady before Hajara came into the picture and that the lady had to accept her fate after he got married to Hajara.

Reacting to those condemning him for marrying his brother’s fiancée, Sulaiman said what matters to him the most is that both families are in support of their union, and he was very certain that God blessed their union.

“Abubakar was my immediate elder brother and I loved him very much. His death still hurts me so much. What happened was that, after his death, the fiancée’s family sent a message to my family.

“And the message is that the lady said she likes me and instead of calling off the wedding that was just three weeks away, it would be better I replace my brother, and today we are husband and wife.

“I had a girlfriend but this thing that happened is destiny and I am glad that my ex-girlfriend accepted it the way it is. Both families are in support of what we did and that is the most important thing.

“My friend showed me some of the comments on social media but I’m not moved at all because God has already blessed our wedding. It rained on our wedding day to show God’s blessings.”

KanyiDaily had also reported how a Zambian man ended his seven years old marriage to his wife for being too lazy, and plans to marry their maid. 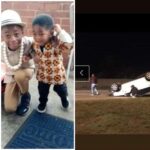 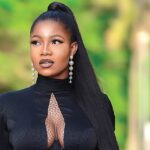