A nurse who was looking after a woman in coma for the past 14 years has been arrested and charged with raping her after a DNA test revealed he was the father of her new born baby. 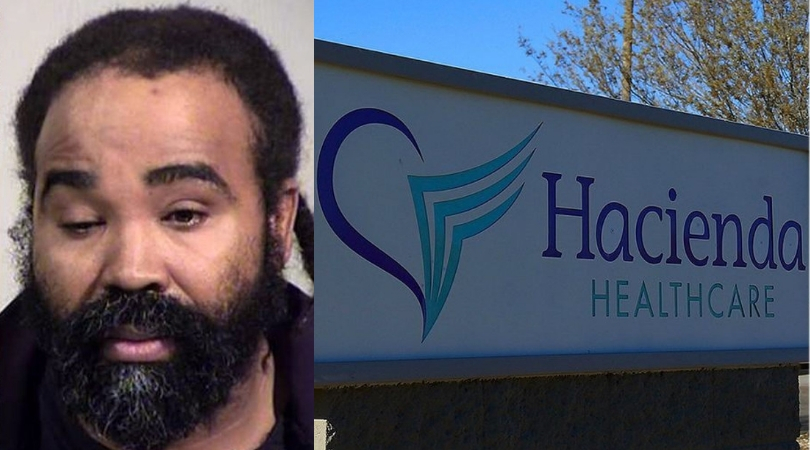 Investigators arrested 36-year-old Nathan Sutherland, a licensed practical nurse, on suspicion of one count of sexual assault and one count of vulnerable adult abuse.

The nurse declined to speak with police and invoked his Fifth Amendment right.

The 29-year old victim has been in long term care since the age of 3 and gave birth at the facility on December 29, 2018. Despite a medical exam conducted to the woman in April, there was no report of a pregnancy whatsoever.

The surprise pregnancy promoted the departure of key figures at Hacienda HealthCare, including the CEO. The doctor who cared for the woman, and gave her the exam resigned and another had been suspended. 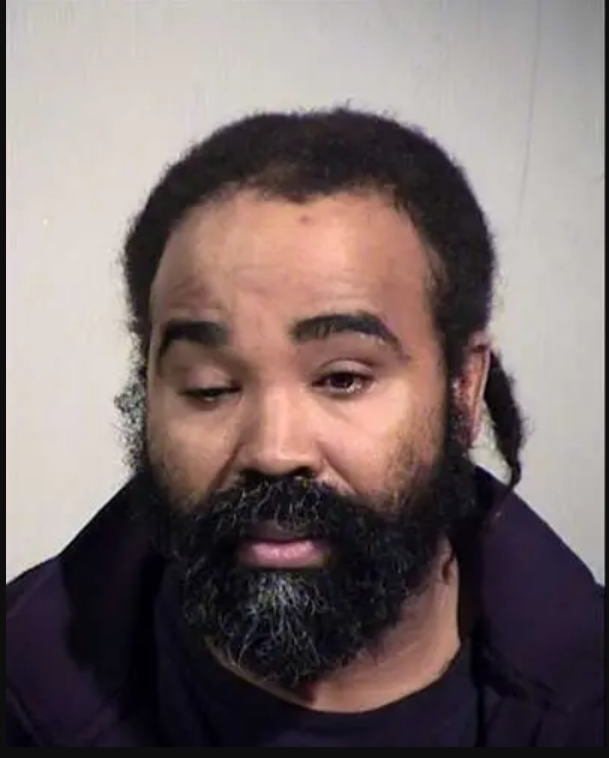 The patient is being described as intellectually disabled due to her seizures in early childhood. While she doesn’t speak, she does have some mobility in her head, neck, and limbs. She can also respond to sound and make facial gestures.

The woman stunned workers when she went into labor since they didn’t even know she was pregnant in the first place. None of the staff were aware she was pregnant until she was giving birth. The patient was moaning but didn’t know what was wrong until the woman pushed out the baby. 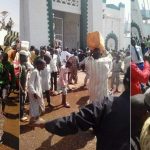 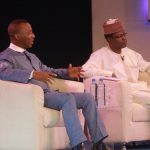