A young man identified as John Lekan and his girlfriend, one Darasimi, were found dead in mysterious circumstances in a hotel in the Fagaba area of Lagos State. 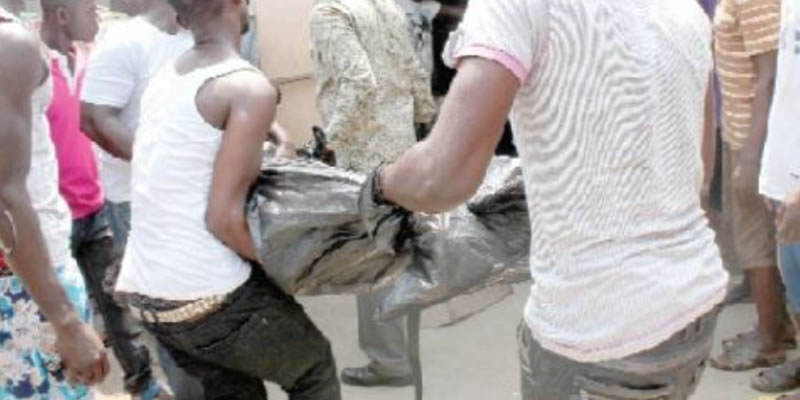 According to reports, the lovers were found dead on Monday morning in their hotel room, and they were suspected to have been poisoned.

A source was quoted as saying that Darasimi’s sister, who came to claim her corpse, hinted that she was supposed to be in school instead of lodging in a hotel with John.

“We suspect that they must have been poisoned because we found them lifeless in their hotel room. The girl’s elder sister, who came to retrieve her corpse, said her family members thought she was in school only to discover her in a hotel room with her boyfriend,” the source said.

READ:  Jealous Gay Man Arrested For Stabbing Lover Who Cheated On Him With Woman

When contacted, the state Police Public Relations Officer, Muyiwa Adejobi, said it was a case of sudden and unnatural death, adding that police had commenced investigation into the matter.

“On Monday, March 8, 2021, around 8am, one Niyi Adeduro, the manager of the Rosetree Hotel located at No. 7 Akinyele Street, off Jonathan Coker Road, new Oko Oba, came to the station and reported that one John Lekan and his girlfriend, one Oluwadara, lodged in his hotel the previous night, but unfortunately, this morning (Monday) around 6am, they were found dead.

“Lekan was lying in front of the room and Oluwadara was inside the car. Their corpses have been evacuated to the Mainland Hospital for autopsy.

“The state Commissioner of Police, Hakeem Odumosu, has ordered the Homicide Section of the SCIID, Panti, to take over the case and carry out thorough investigation into the matter.”

KanyiDaily had also reported how a young makeup artist, Ijeoma Nweke, was found dead after being booked for a job by an unknown person in Enugu State. 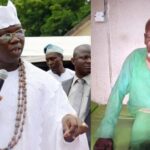 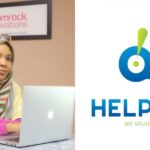