President Muhammadu Buhari is the chief commandant of terrorists, says the senior Pastor of Awaiting The Second Coming Of Christ Ministry, Adewale Giwa. 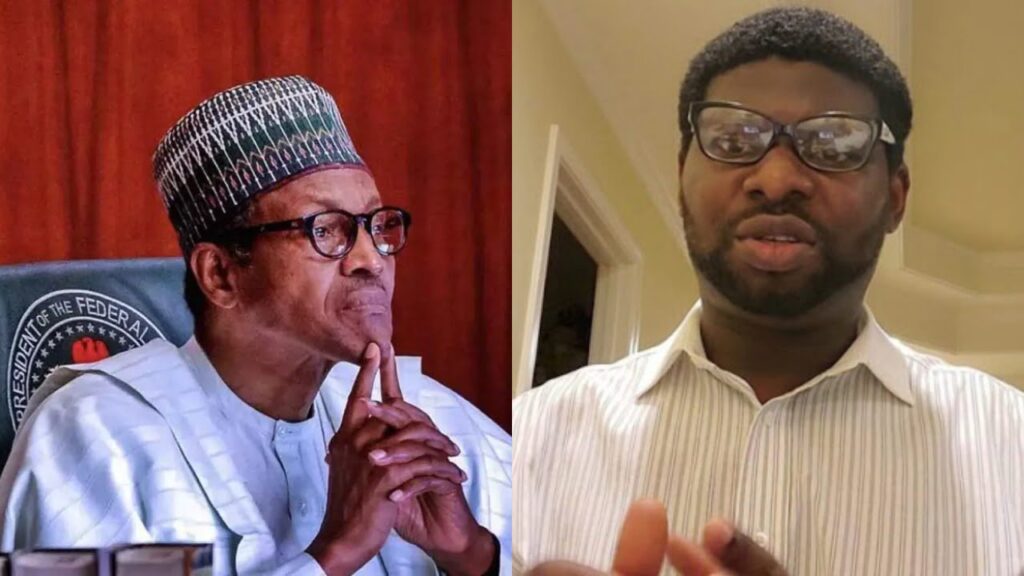 Pastor Giwa, who made the remark in a statement issued on Monday, alleged that President Buhari sits and eats with terrorists who have continued to rape women, kidnap and kill innocent citizens.

The cleric said that Buhari is against Nigeria’s progress because everything about his government is encouraging and empowering terrorists and his Fulani kinsmen whom he only cares about.

He emphasized the need for Nigerians to wake up and call on the Almighty God to save them as he did during the time of late General Sani Abacha.

Giwa said: “The enemies of Nigeria are shying away from what can permanently solve the challenges facing the country. Why do they think they can have us under control? No, impossible!

“President Muhammadu Buhari is the Chief Commandant Of Terrorists. He does not want the progress of the nation. All he cares for is his Fulani kinsmen who have continued to rape our women, kidnap and kill the innocent citizens. Who are the bandits? Are they Yoruba, Igbo or Itsekiri? Ofcourse, there are not Igbo or Yoruba, but Fulani.

“I am sure that if a Yoruba man was hiding in the bush somewhere in Ogun State, controlling a good number of terrorists while killing and kidnapping the innocent citizens, president Buhari must have dealt with him and his group. This clearly means that “Something is fishy”.

“The Spirit of God in me has led me to reveal a number of things to Nigerians, but they failed to act promptly. I said that President Buhari had created jobs for his kinsmen through terrorism. I also revealed that there are terrorists sitting and eating with President Buhari. Today, everything is now glaring that the current government is encouraging and empowering terrorists.

“Nigerians need to wake up and truly call on God to save them like He did during the late General Sani Abacha. Nobody is greater than the Almighty God, our creator. You might think you have today, but you don’t have tomorrow because no one knows tomorrow.”

READ:  Moghalu Reacts After Falana Accused Him Of Dumping YPP Because Of Political Gain From APC