Borno State Governor, Babagana Zulum has warned that the Islamic State in West African Province (ISWAP) will be more deadlier than Boko Haram if allowed to grow. 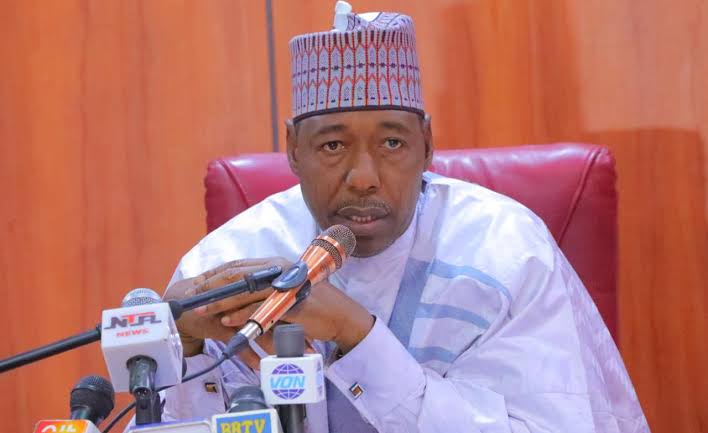 The governor spoke on Thursday while briefing journalists on the state on internal security, relocation of IDPs and collaborations between the state and the federal government at the state house in Abuja.

According to him, the military needs to restategise on how it will defeat ISWAP, noting that Boko Haram would be a child’s play if ISWAP is allowed to grow.

He said, “I’ve said it before that the growing number of ISWAP in some parts of the state is a matter of great concern to everybody. Where? In the shores of the Lake Chad and in Southern Borno.

“Luckily, I was told there was military deployment to southern Borno yesterday to fight the insurgency. But I think this is an early warning system.

“We shouldn’t allow ISWAP to grow. ISWAP is more funded, sophisticated and educated, and we shall do everything possible to defeat ISWAP otherwise, what Boko Haram did will be child’s play.

“The Nigerian Army has to restrategise and defeat ISWAP. ISWAP will be a threat to the entire nation because of the fragility of the south Saharan Africa. they are coming from Libya and others resettling here.”

Governor Zulum further thanked the federal government for its support in helping to restore peace and normalcy in certain areas of the state.

KanyiDaily recalls that a few months ago, 24 terrorists were killed during a clash between Boko Haram insurgents and ISWAP Fighters In Borno State.

READ:  Tiger Tests Positive For Coronavirus At US Zoo, Becomes First Known Case In The World 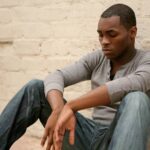