24 terrorists have been killed during a clash between Boko Haram insurgents and ISWAP Fighters In Borno State. 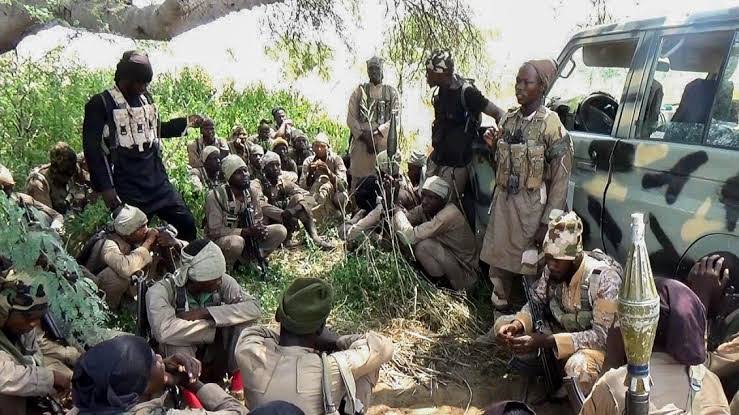 It was gathered that the two terrorist groups engaged each other in a gun duel on Friday at Mandra and Gaba Mountains in the Gwoza axis.

During the incident, the Boko Haram terrorists led by one Commander Aliyu Ngulde captured several members of the ISWAP, under the control of one Abou Aseeya, at the mountainous axis.

Sources, who spoke to PRNigeria, said the duel between the two terrorist organisations was a reprisal attack, fueled by ISWAP onslaughts against Boko Haram members in recent weeks.

Subsequently, ISWAP fighters on Saturday evening returned to Damboa town in an attempt to launch a reprisal attack at a camp of repentant Boko Haram members.

But ISWAP’s plan as thwarted by Troops of the Nigerian military who stormed the Borno town in a convoy of gun trucks on Saturday.

“The camp is where hundreds of repentant Boko Haram members have been staying since they renounced terrorism,” the source said.

However, the source added that troops who were swiftly deployed after a distress call engaged the ISWAP fighters.

“Though the terrorists were repelled, and their mission thwarted after a brutal gunfire, I cannot give the actual number of casualties they could have suffered,” said the intelligence officer. 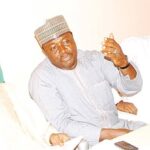 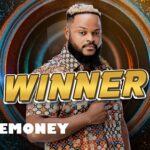