Air Vice Marshal, Sikiru Smith (retd.) has regained his freedom, five days after he was abducted by masked gunmen. 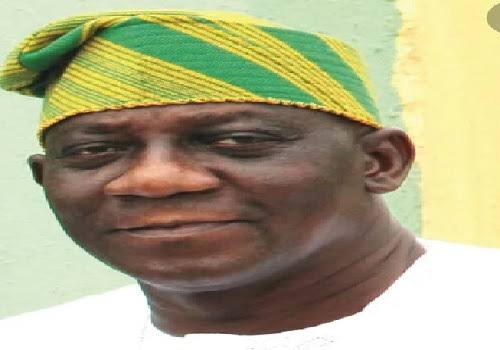 The police has confirmed the release of Air Vice-Marshal, Sikiru Smith (retd.) who was abducted by gunmen on Monday along the Ajah-Badore Road, in Lagos State.

KanyiDaily had reported how AVM Smith was abducted five days ago by masked gunmen in a waiting speedboat while supervising work on a site in the Ajah area of Lagos State.

It was gathered that the retired general was rescued from the waterside at Langbasa where his kidnappers abandoned him around 4am on Saturday by police operatives.

Confirming his release, Lagos Commissioner of Police, Hakeem Odumosu said Smith has been reunited with his family, adding that efforts to apprehend the kidnappers were still on.

“There are certain information I cannot give you but I am confirming that he has been rescued and reunited with his family.

“The operation started around 2am, he was eventually dropped at Langbasa waterside around 4am with some other persons.

“We will ensure the perpetrators are all rounded up,” Odumosu told The Nation.

KanyiDaily had also reported how gunmen killed an Anglican Priest for inviting soldiers to protect the school under his supervision in Imo State.