Gunmen suspected to be bandits are reportedly moving from house to house kidnapping residents in Gauraka town in Tafa Local Government Area of Niger State. 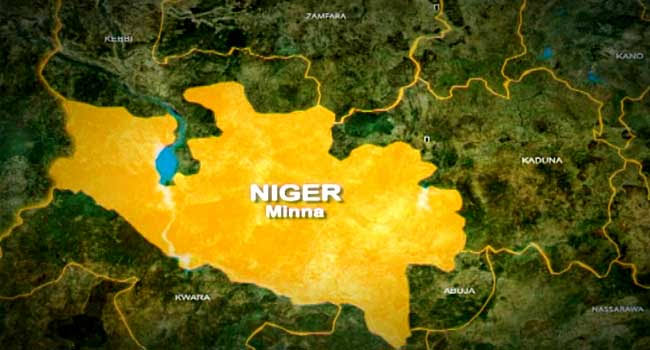 An eyewitness told THISDAY that the incident happened at about 7.30am on Monday morning, adding that at least 12 people were abducted by the bandits.

The heavily armed men were said to have shot indiscriminately as they went from house to house, kidnapping their victims whom were later taken to an unknown destination.

Angry residents went on rampage that same morning and barricaded the Gauraka Abuja-Kaduna Highway in the local government area to protest against the incessant abductions and bandit attacks.

The irate youths were said to have blocked the busy road with bonfire, stones and wood, insisting that nobody will pass until the government addresses the issue of insecurity situation in the area.

The residents expressed their anger that bandits had been picking people up from house to house without any intervention by the security agents in the area.

Despite the presence of the military barracks – Zuma Barracks – in the area the residents said they were helpless and had been unable to sleep well.

KanyiDaily had also reported how bandits killed the son of the Emir of Kontagora, Bashir Saidu Namaska, on his way to his father’s farm at Lioji village.

Related Topics:BanditsgistGunmenkidnapMETRONewsNiger state
Up Next