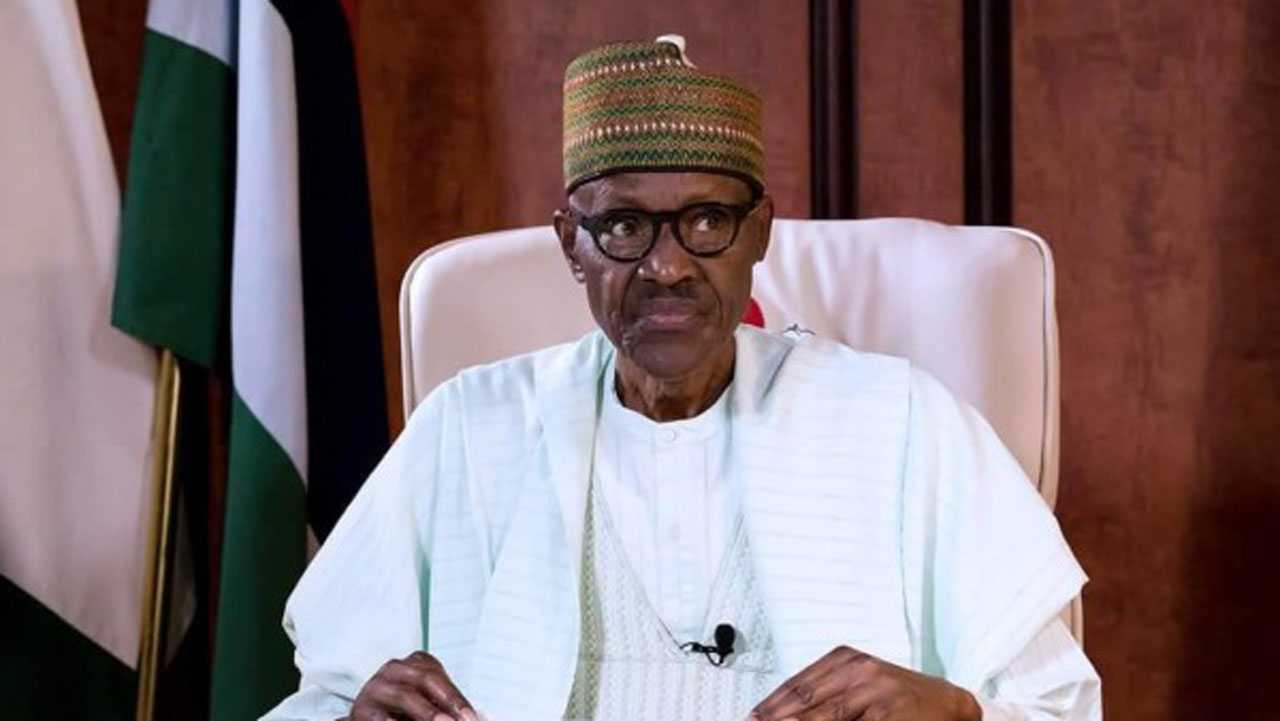 The Coalition of Northern Groups has asked President Muhammadu Buhari to tender a sincere apology to Nigerians for dragging the country to a desperate situation.

In a statement issued by its spokesman, Abdul-Azeez Suleiman, the group called on President Buhari to own up on his inadequacies and take steps to address national grievances.

It said, “We submit that instead of just sitting back to thank Nigerians for not joining the overthrow plan, President Buhari should rather sincerely apologise to the nation by reflecting on how he dragged the country into such a desperate situation, own up to his inadequacies and take genuine steps to address the mounting national grievances.

“Unless this is done, with the growing angry mood that pervades the entire country, the likelihood of a more serious dissent remains imminent.

It said although the North was aware of the current administration’s lapses which are sources of concern, Northerners decided not to take part in the #RevolutionNow protests because of their belief that every form of disagreement can be resolved through civilized engagement rather than resorting to confrontation.

The group said it was aware of the various challenges facing the country under Buhari such as Boko Haram insurgency, farmers-herders clashes, sluggish economic growth, lopsidedness in the distribution of appointments and budgetary allocations among others, stained anti-corruption crusade, and disregard for the rule of law.

The group also faulted the South West, which it claimed has been a major beneficiary of the Buhari administration, for allegedly being in the forefront of efforts to discredit the administration.

It urged the North to severe political ties with the South-west.

“We also wish to ask the president if in all honesty he still considers the South Western players as true friends who are genuinely desirous of his success.

“He should ask himself if the treatment he is receiving from them is worth the attention he had given the South-west which involved colliding with his northern brethren to the point of elevating the status of June 12 as appeasement.

“To the entire northern leaders and elite, we categorically say that the current political alignment with the South-west is not paying and it never will.

“The vital task at this point is for the northern political leadership to renegotiate its current alliance with the South-west which has never been North’s political ally. 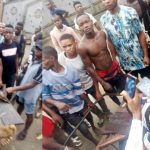 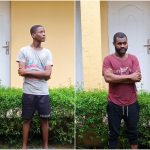