A former member of the National Youth Service Corps (NYSC), Iherizie Chimechefulam Justice, has used his allowance to put smile on people’s faces by purchasing some wheelchairs for people with physical disability. 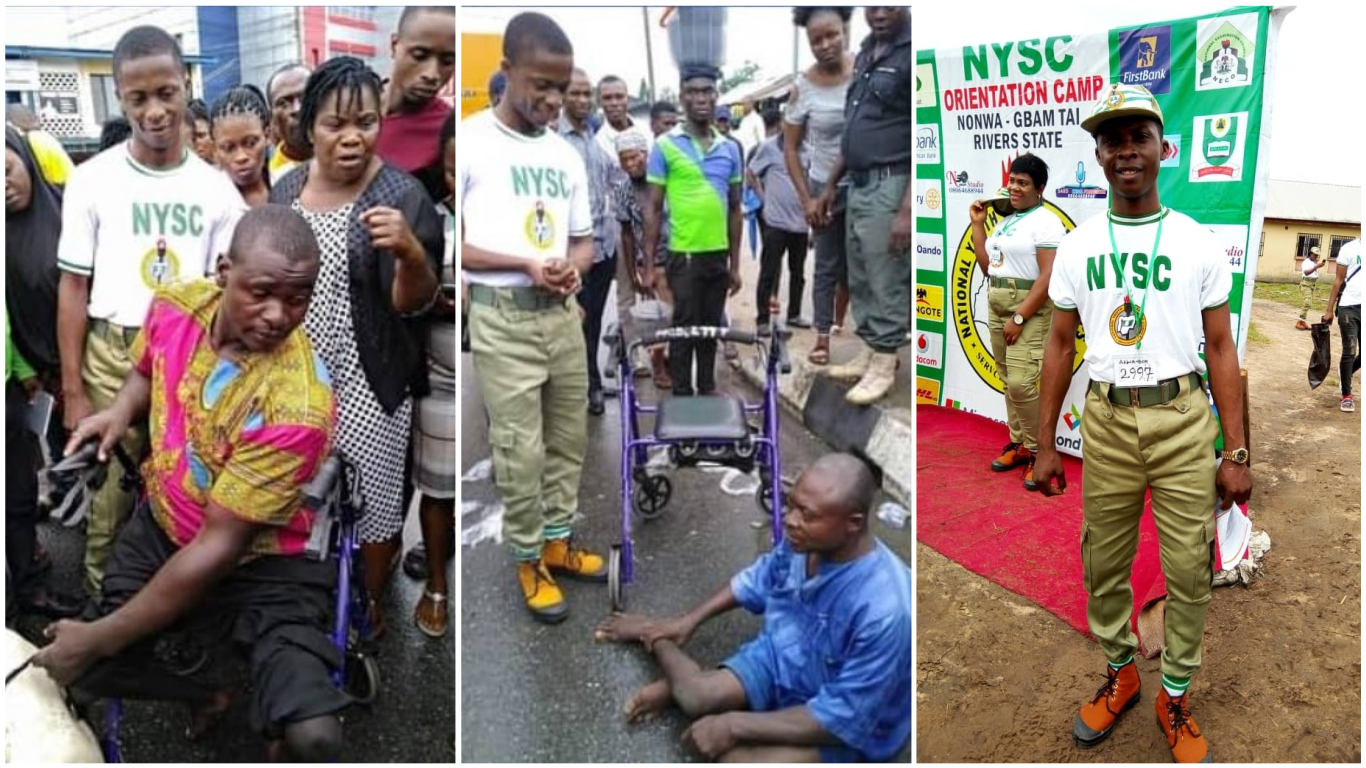 Justice who graduated from the Federal University of Technology, Owerri (FUTO) finished his one-year compulsory service in Akwa Ibom two years ago in 2019.

Justice said that during his service year, he always saw the disabled men on his way to the Community Development Service (CDS). 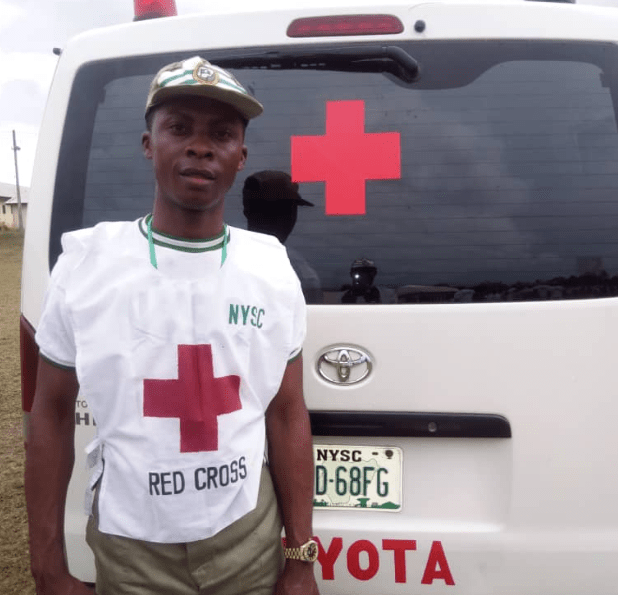 One day during his service, he decided to use his allowance to buy the crippled men wheelchairs as a way to thank God for how he kept him during to university days and NYSC in the state.

The young Nigerian man said that he owes his giving nature to his parents who taught him the importance of doing so, telling him that one does not have to be rich to touch lives.

In one of his pictures shared by local media, people gathered around him as he presented the amazing gift to one of the beneficiaries. 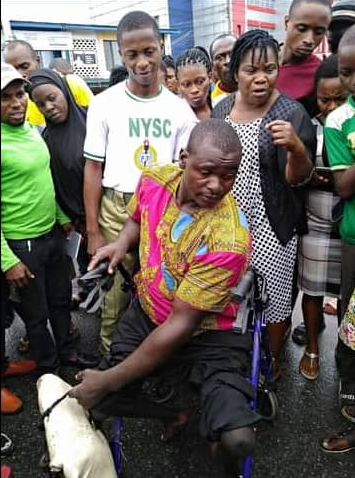 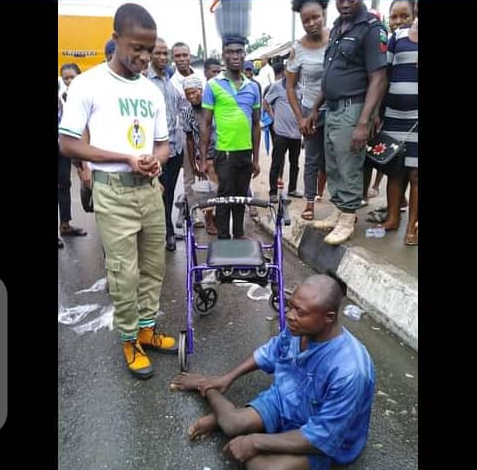 KanyiDaily had reported how a female NYSV member identified as Amaka Asikaogu was found dead mysteriously at Abuja Hotel, just a few days to the end of her service.

READ:  37-Years Old Man Abducts And Rapes A Woman, Then Beheads Her 5-Year-Old Son In Oyo