The Academic Staff Union of Universities (ASUU) has rejected the proposed payment of N10, 000 per session by each parent to assist the Federal Government in resolving the ongoing strike. 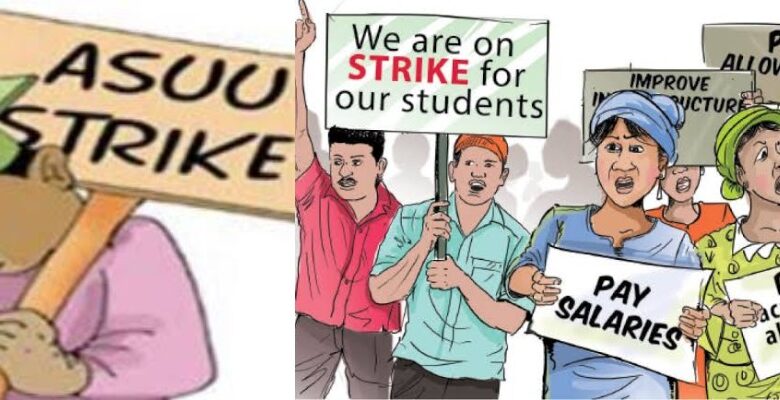 On Tuesday, the National Parent-Teacher Association of Nigeria (NAPTAN) had proposed the payment of N10,000 per session for each parent to assist the government in resolving the ASUU strike.

But reacting to the proposed levy during an interview on Arise Television on Thursday, ASUU’s National President, Prof. Emmanuel Osodeke, said the parents should intervene by joining the body in mounting pressure on the government.

Osodeke said,  “I think what this association should be doing is to tell the government to perform its function. They should meet the president and tell him: Honour your agreements, make education number one priority in the country and use Nigerians money to fund education as it is done in other countries. That should be the pressure coming from that group.

“If you do that the country will take education as number one priority. Then meet National Assembly and ensure that when you are doing a budget look at the budget allocation of countries in Africa, like Kenya, Uganda, Ghana, South-Africa, and take that average and allocate to education.

“We can’t be priding ourselves as the giant of Africa and we are the worst in education, such that Nigerian students go to Universities in Benin Republic, Togo, South Africa and nobody from these countries is coming to Nigeria to study.

“If we are giant, we must perform as giant. Education is number one. My advice is that they should add to the pressure of ASUU to ensure that the government prioritises education and perform its statutory duty of ensuring that Nigerian students have access to education which is their right. That will be more important than this 10,000 (Ten thousand).

“Parents are already paying whether you like it or not, when we were students, we stayed in hostels subsidized, we were paid bursary for being a student but today all these are gone, parents have taken care of these responsibilities.

“Government should be advised just like our past leaders Obafemi Awolowo, in the South-West, Nnamdi Azikiwe, Sir Ahmadu Bello, the way they prioritsed education, our current leaders should go that way. The first set of education was built by these people.”

Meanwhile, a member of the House of Representatives, Dachung Musa Bagos has advised President Muhammadu Buhari to channel the recently returned $23m Abacha loot into resolving the ongoing ASUU strike. 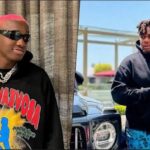 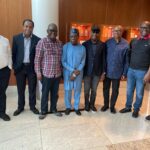