Sokoto State Governor, Aminu Tambuwal has banned the placement of campaign posters on public places, describing such action as illegal. 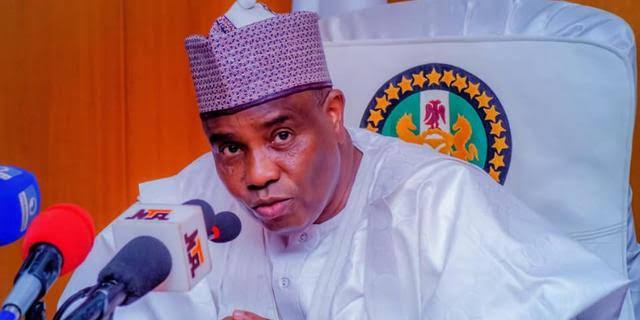 The Special Adviser to the governor who oversees the state Urban and Regional Development Agency, Sidi Aliyu Lamido, announced this during a meeting with political parties in the state on Thursday.

Lamido, who decried the placement of campaign posters on roundabouts, mosques and churches’ fences, urged politicians to desist from the act or face the full wrath of the law.

“We cannot allow this illegal activities to continue because apart from violating our law, it also violates the electoral law because it is not yet time for electioneering,” he said.

Lamido explained that there is a procedure for placement of posters in the state.

“Before you place a poster in the state you have to write to us, seeking permission. You must tell us where you want to place your posters. If it’s okay for us, we allow it. If it is not, we tell you where to place them,” he said.

KanyiDaily recalls that Anambra State Government had also ordered that any presidential candidate who wants to paste a campaign poster in the state must pay the sum of N10 million. 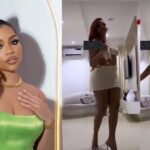 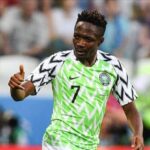