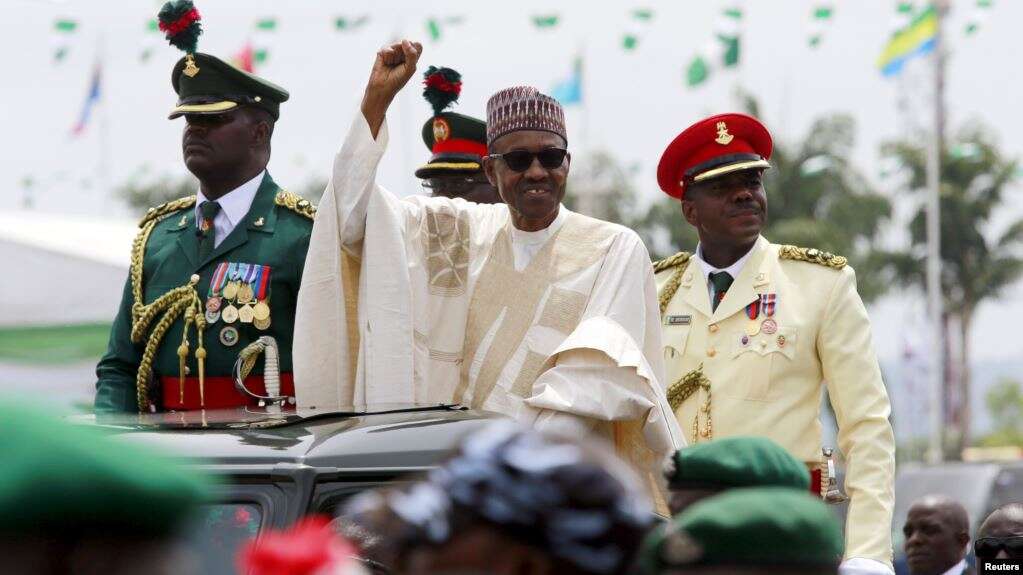 The Federal Government has declared Wednesday, May 29, as work-free day to mark the 2019 presidential inauguration of President Muhammadu Buhari.

This was announced in a statement by the permanent secretary at the interior ministry, Georgina Ehuriah.

According to Ms Ehuriah, the Minister of Interior, Abdulrahman Dambazau, who made the declaration on behalf of the federal government, congratulated President Buhari for his re-election and Nigerians for the successful conduct of the 2019 elections.

He called on Nigerians to support the policies and programmes of the in-coming administration which he said are all geared towards the improvement of the lives of the citizens, as well as the unity, growth and development of the Nation, as it moves to the next level.

He expressed confidence that with the collaboration of all Nigerians, the Nation would be transformed in the next four years to a country that would be the envy of other Nations.

The minister wished the “incoming administration a most fulfilling tenure and Nigerians a memorable Presidential Inauguration Day.”

Although the presidential inauguration will hold on May 29, a more elaborate event is scheduled for June 12 which has now been designated as Nigeria’s Democracy Day. 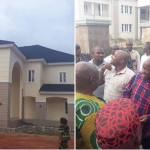 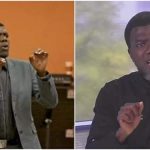