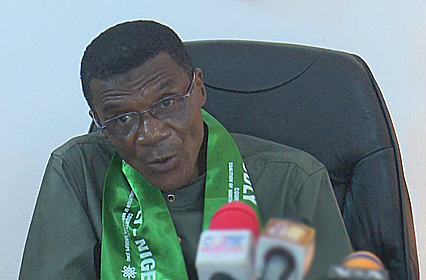 A coalition of northern groups has issued a 30-day ultimatum to governors who are opposed to the RUGA settlement program to reconsider their decisions.

According to the spokesperson of the group, Abdul-Azeez Suleiman, the debate to accept or not to accept the program is already causing disaffection for herders who are of Fulani extraction.

“While we warn all state governments that stand against the implementation of the Ruga Initiative to desist and give peace a chance, we place President Buhari and the Federal Government on notice that they must completely stop this raging madness within 30-days beginning from today, Wednesday,” he said.

The group is, however, silent on what its next line of action would be should the states fail to comply with the ultimatum.

It also believes that a referendum is the only right way to go for groups who are opposed to the idea of one Nigeria.

“I Can Die For Christ, Not For Buhari” – Reno Omokri Claims PMB Wants To Deal With Him