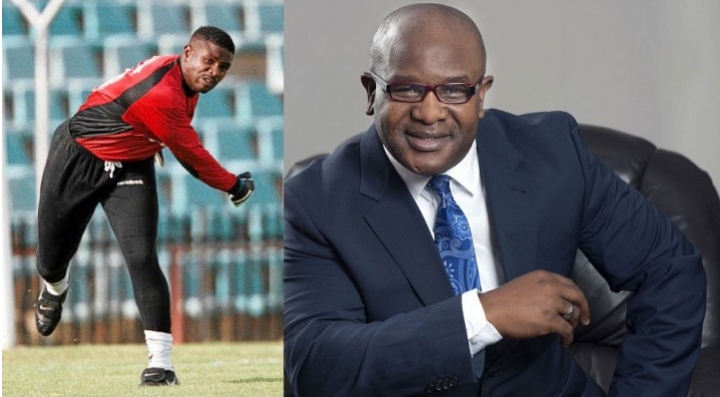 Former Super Eagles goalkeeper, Idah Peterside has confessed to defiling virgin girls over his insatiable desire for money and fame in the demonic world.

The retired footballer turned pastor made the confessions on Ifeanyi Udeze’s diary via Brila FM, according to a report by DailySun.

Peterside told Udeze that he had an unquenchable hunger for money and fame, which led him into the horrible world of occultism.

“It was so bad for me that I even went into demonic worship; I was involved in occultism and people didn’t know,” he said.

“I did all that because I wanted money and fame which were not coming. My case was so bad that I used to have meetings with snakes. Mine was top class; it was crazy.

”The pastor also revealed that his major activity was to ‘initiate’ women by sleeping with them, especially virgins.

“What actually took me to the next level in occultism was dependent on the number of women I slept with because my covenant was to initiate women.

“I didn’t sleep with them for love or any relationship; my mission was just to initiate them and move on,” he explained.

Meanwhile, KanyiDaily had reported how a secret cult member confessed his nefarious activities at the occultic world and vomited three ‘demonic cowries’ during a church service presided over by Prophet TB Joshua at Synagogue Church Of All Nations (SCOAN). 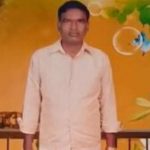 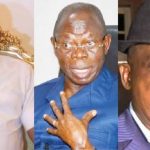