Katsina State Governor, Aminu Bello Masari said that majority of those involved in banditry are Fulani people who share the same religious beliefs like him. 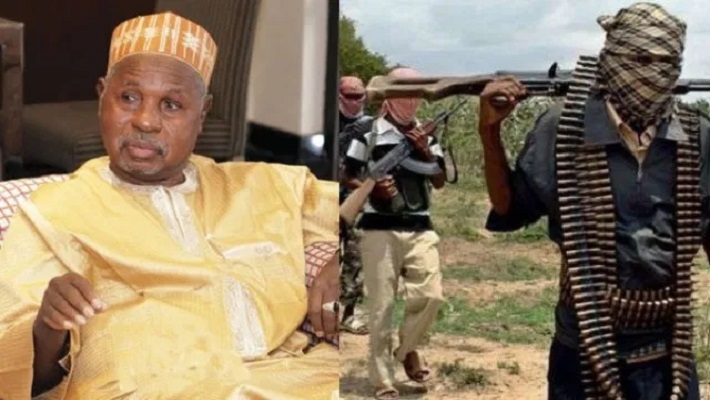 The governor, who made this claim while speaking on Channels TV on Monday, said the criminal elements have the same religion, language like himself, stressing that they have been living “with us for hundreds of years”.

“Bandits are persons who speak same language like me. They profess the same religious beliefs like me.

“Majority of those involved in this banditry are Fulanis. Wether it is believable or not, that is the truth. These are people who live in the forest and their major occupation is rearing of cattle.”

KanyiDaily had reported how bandits recently abducted a widow and five family members barely 24 hours after the death of her husband in Katsina State. 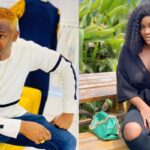 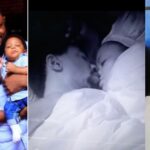