Suspected bandits have abducted a widow and five family members barely 24 hours after the death of her husband in Kusada Local Government Area of Katsina State. 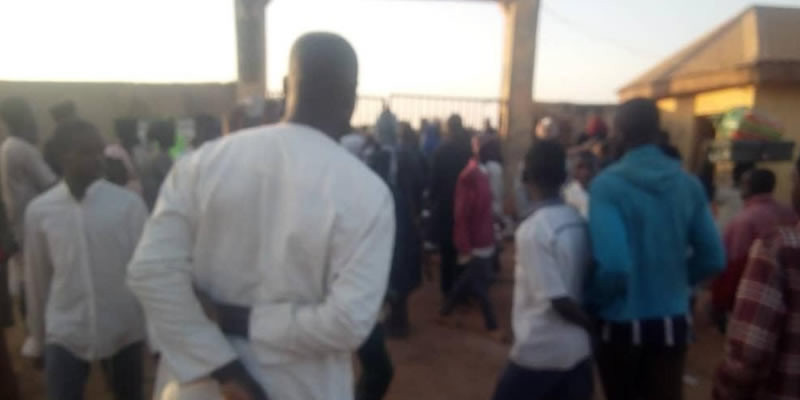 According to Daily Trust, armed bandits stormed the widow’s residence and abducted her in the early hours of today Wednesday, August 25.

Her husband, Alhaji Rabe Bello Kofa, the former head of Kofa village, who was also an elder brother to a former Speaker of the Katsina House of Assembly, had died on Tuesday, August 24.

A resident said the bandits went straight to the house of the village head, who died on Tuesday and abducted some members of the bereaved family, including his widow.

“The village head of Kofa, who was an elder brother to a former Speaker of the Katsina State House of Assembly, died on Tuesday and was buried on the same day in accordance with Islamic rites.

“Unfortunately, some gunmen entered the house and abducted about five members of the family including the wife of the deceased but later released four and held the bereaved’s widow in captivity. As we speak, she is still there with them,” he said.

Meanwhile, Senator Ali Ndume revealed that one of the repentant Boko Haram fighters recently disappeared after killing and robbing his father in Borno. 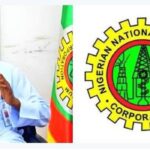