The Kwara Commissioner-designate in the Federal Character Commission (FCC), who recently appeared before the Senate, James Kolo is dead. 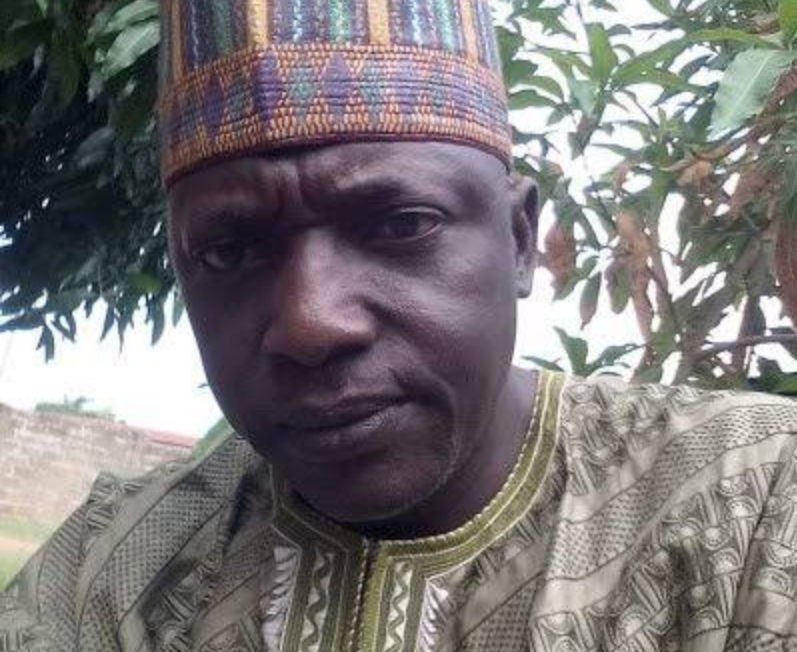 News Agency of Nigeria (NAN) reports that Mr Kolo, who hails from Patigi Local Government Area of Kwara State, died in the early hours of Tuesday after brief illness.

At the time of filing this report, the cause of his death is still unknown, but close associates said it was after being sick for a while.

His corpse has been deposited at the University of Ilorin Teaching Hospital Morgue.

Meanwhile, Governor AbdulRahman AbdulRazaq has commiserated with the Edu community and the All Progressives Congress (APC) family over the sudden death of Mr Kolo.

The governor’s condolence is contained in a statement by his Chief Press Secretary (CPS), Rafiu Ajakaye, in Ilorin on Tuesday.

The deceased was nominated alongside Fareedah Dankaka to represent Kwara as commissioner and chairman respectively in the FCC by President Muhammadu Buhari on April 28.

Mr AbdulRazaq described Mr Kolo as a loyal party man and a team player whose death was a great loss to his family, the people of Edu local government and the entire state.

“We are devastated by the death of Mr. Kolo after recently falling ill. He was a staunch party man and a bridge builder, who worked hard alongside other patriots for the success of the APC in the state.

“We are consoled by the fact that he was a good man who got along with everybody that crossed his path. Many knew him for being a generous person.

“We commiserate with his family and pray to the Almighty God to comfort them and rest his gentle soul,” the governor said. (NAN) 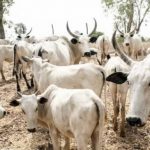