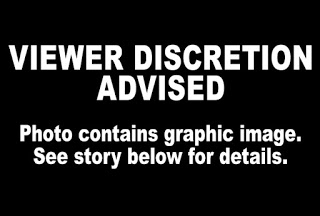 The suspect, who is jobless and single, was said to have contacted an herbalist in Ipe-Akoko for blood money. He was told to look for a baby’s head.
It was gathered that the girl was always in her grandmother’s care, whenever her mother, Bunmi, a trader, was going to the market.
An eyewitness said:

“On Tuesday, Bunmi took her daughter to her mother-in-law but met her husband’s elder brother at home. He promised to take care of the child, until her grandmother returns.

“On her return from the market, Bunmi met her daughter’s body in her brother-in-law’s room.

“The suspect ‘confessed’ to family members that he killed the girl. He was nearly lynched by aggrieved youths before the police rescued him.” 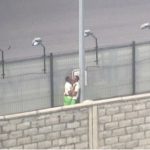 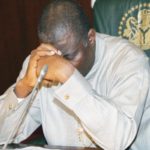